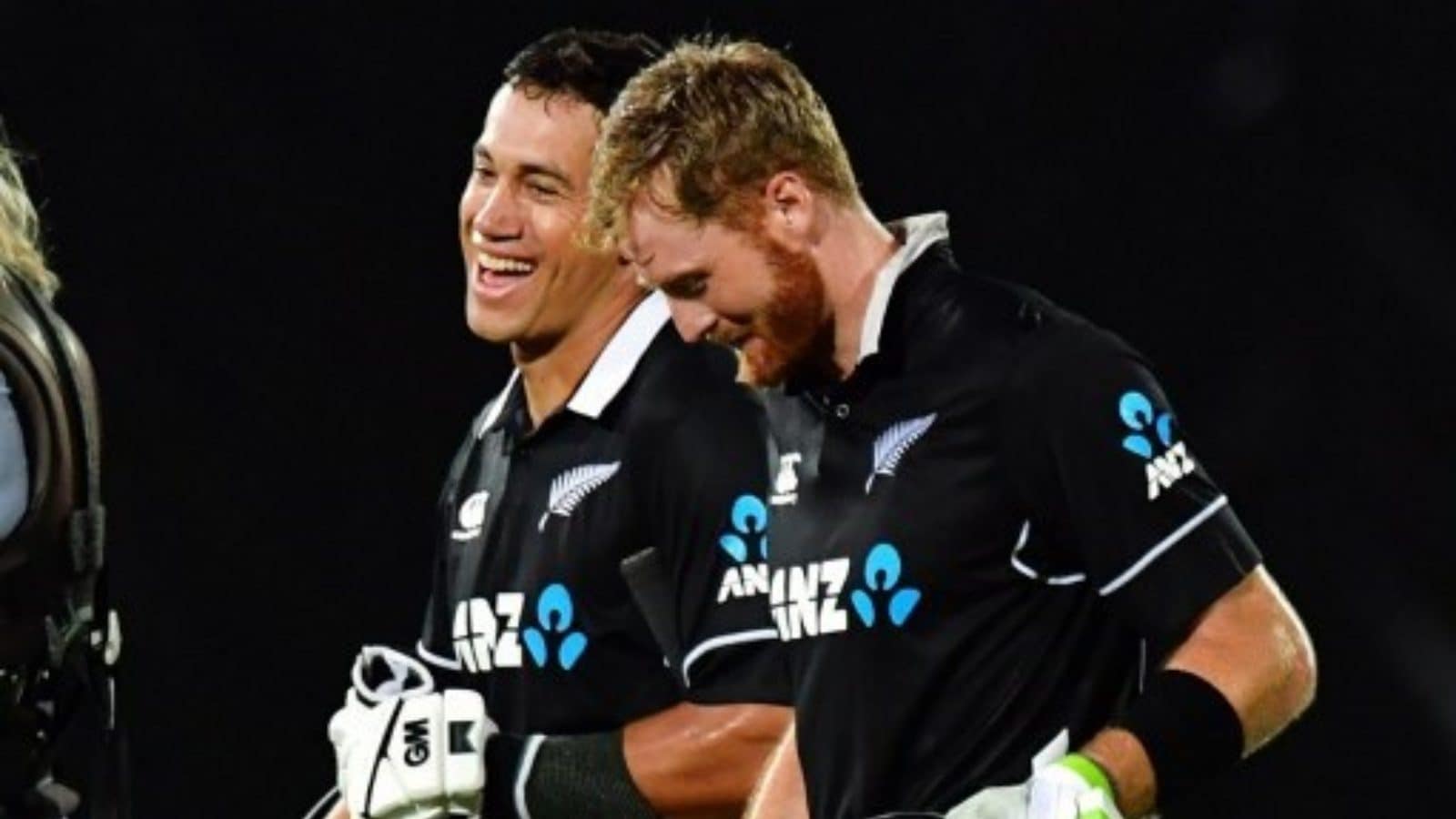 New Zealand will host the Netherlands in a three-match ODI series starting Tuesday. The first ODI of the bilateral series will be played at the Bay Oval in Mount Maunganui on March 29. The second ODI and the third ODI will be played on April 2 and April 4 respectively in Hamilton. A lone T20I on March 25 was abandoned as bad weather didn’t even permit toss to take place at the McLean Park in Napier.

The ODI series is very crucial for both sides in the context of the 2023 ICC Men’s Cricket World Cup qualification, as the hosts are wedged in 12th having only played three matches in the cycle, and the Dutch winning just two games in three series.

It’s been a long wait for New Zealand in the ODI format, they last played in March last year, they defeated Bangladesh 3-0 at home. Coming to this series, New Zealand will be without a few of their key players on this tour, Mark Chapman tested positive for Covid-19 and was replaced by George Worker in the ODI squad. Allrounder Michael Bracewell and wicketkeeper batter Dane Cleaver got their maiden call to international cricket and they will be eager to grab this opportunity with both hands. Tom Latham will lead the Black Caps in this series.

Meanwhile, the Netherlands have played a couple of ODIs (all against neutral opponents) in New Zealand, they will be playing their first-ever ODI here on Tuesday. The Dutch team suffered a disappointing 0-3 ODI series loss at the hands of Afghanistan earlier this year. Despite batting woes still haunting the top order, the visitors will be eager to give some tough competition to the home team. They will be elated with the availability of Michael Rippon for this series, meanwhile, Logan van Beek, Max O’Dowd and skipper Pieter Seelaar among other members of the squad will take the responsibility to steer their side for a win.

Fans here can check the details as to When, Where and How to watch the New Zealand vs Netherlands clash live streaming online and telecast.

When will the 1st ODI match New Zealand (NZ) and Netherlands (NED) start?

Where will the 1st ODI match New Zealand (NZ) and Netherlands (NED) be played?

The 1st ODI between NZ vs NED will be played at the Bay Oval, in Mount Maunganui.

The 1st ODI between New Zealand and the Netherlands will kick off at 6:30 am IST.

The 1st ODI match between New Zealand and the Netherlands is not televised in India.

How do I watch the live streaming of the 1st ODI match New Zealand (NZ) and Netherlands (NED)?

All the matches of the New Zealand vs Netherlands series will be streamed live on the Amazon Prime Video app and website.