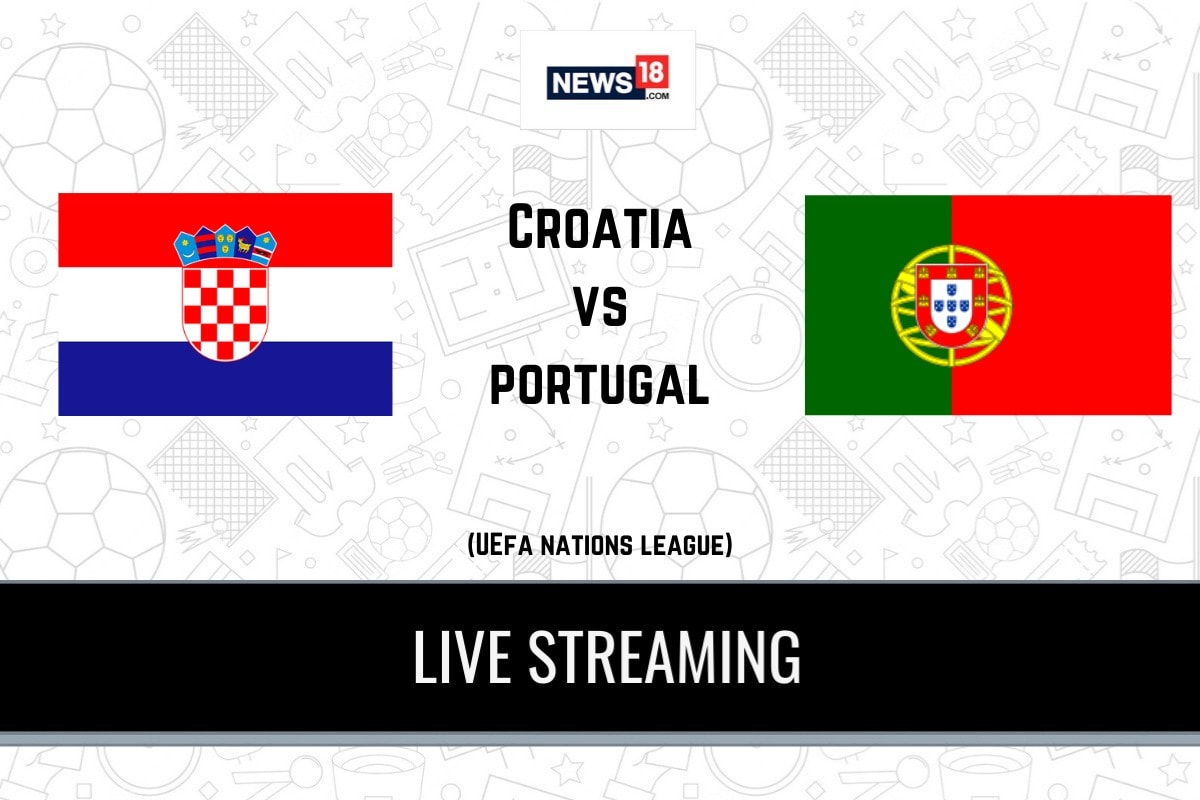 Croatia will be desperate to avoid relegation to Group B in the UEFA Nations League when they host Portugal in the final group game in League A Group 3 fixture on Wednesday, November 18 at Stadion Poljud. The match will kick-off at 01:15 AM IST.

Visitors Portugal’s 10-match unbeaten spree in the Nations League came to a halt after they lost to France 1-0 on matchday five. The loss at Estadio da Luz has made matters worse for the defending champions who have missed out on a place in the finals due to the defeat in the penultimate game against France.

Meanwhile, Croatia suffered a shock 2-1 defeat at the hands of Sweden at the Friends Arena. The hosts had a terrible campaign so far in the Nations League campaign as the 2018 World Cup finalists could only manage three points from a possible 15. Croatia will be desperate to beat Sweden’s result against France and hope to avoid relegation to UEFA Nations League B.

Croatia have never managed to defeat Portugal in the last six occasions they have faced each other. They managed two draws, while Portugal have won four times. Both the teams met each other in the tournament in the opening fixture of Group 3 in September, which saw Portugal drubbing Croatia by 4-1.

Filip Uremovic is the only injury concern for Croatia. However, Zlatko Dalic’s team will be bereft of the services of Marcelo Brozovic, Domagoj Vida and Andrej Kramaric are out as they tested positive for Covid-19

Fernando Santos’ team luckily has no injuries, however, Renato Sanches may be doubtful to be featured in the Playing XI as due to his injury in the game against Andorra.

What time is the UEFA Nations League 2020-21 Croatia vs Portugal kick-off?

The UEFA Nations League game between Croatia vs Portugal will kick off at 1:15 am IST on Wednesday, November 18 at the Stadion Poljud.

What TV channel will show the UEFA Nations League 2020-21 Croatia vs Portugal match?

How can I stream the UEFA Nations League 2020-21 Croatia vs Portugal fixture?