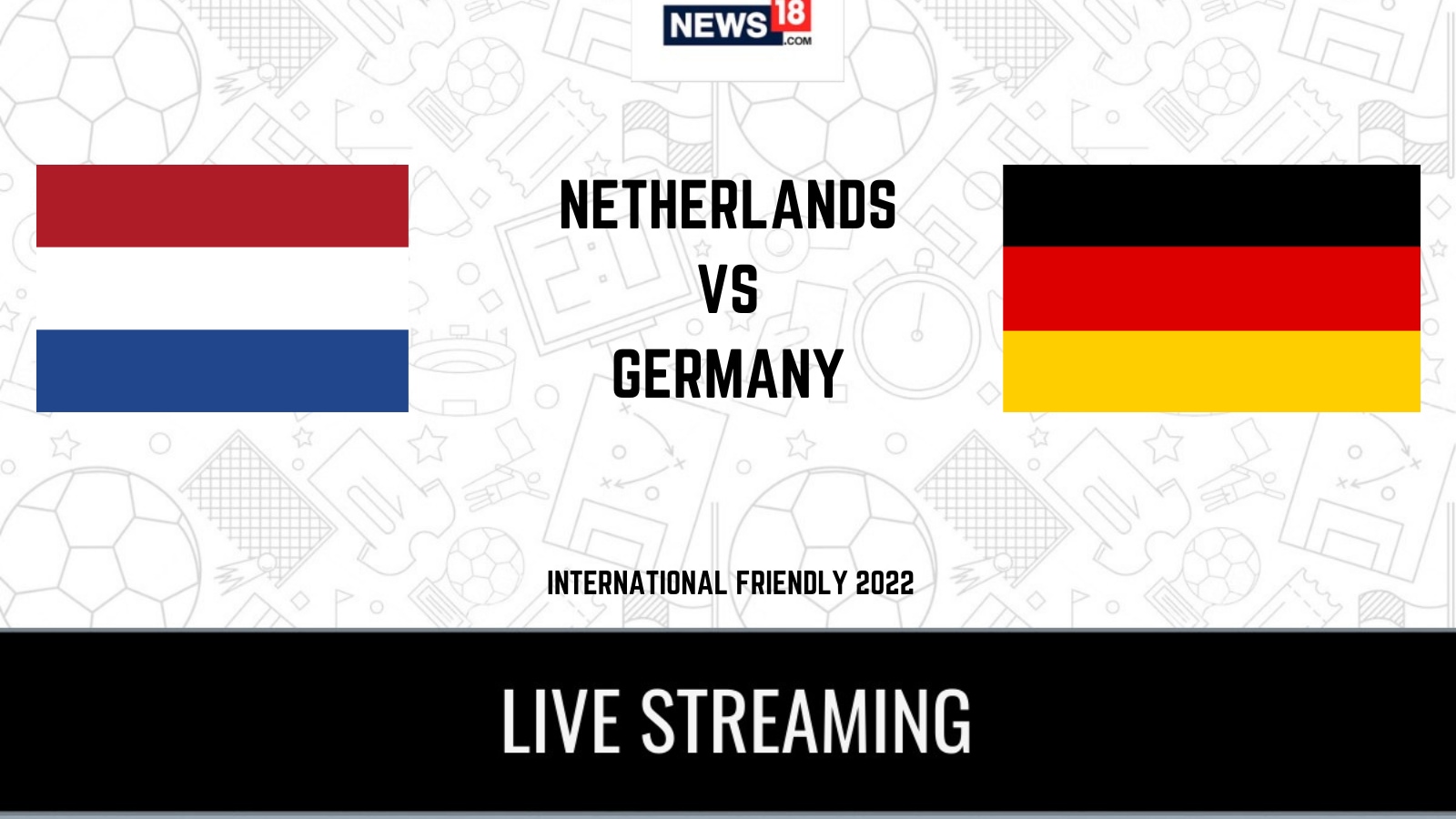 Germany will be bidding to extend their winning run to nine games when they host the Netherlands on Wednesday at Johan Cruijff Arena in an international friendly. Hansi Flick’s men will come into this game after seeing off Israel 2-0 in their most recent fixture.

Meanwhile, Louis van Gaal’s Netherlands recorded a 4-2 victory over Denmark on Saturday. With this, the Dutch team has extended their unbeaten run to eight games. They have won six out of their last eight games and will look to further improve their record in mid-week.

The International Friendly between Netherlands and Germany is slated to begin at 12:15 am (IST).

Cody Gakpo, Jordan Teze and Jurrien Timber are unavailable for this fixture after picking injuries during their victory against Denmark. Van Gaal fielded three players at the backline in his previous game, but, could return to four here as Hans Hateboer and Owen Wijndal will be available for this fixture. Georginio Wijnaldum and Arnaut Danjuma could return to the starting XI.

Serge Gnabry, Karim Adeyemi and Robin Koch were not available for Germany’s win over Israel and the trio could be absent here as well. Joshua Kimmich withdrew from their last game to witness the birth of his first child and will be unavailable for this fixture as well. The German team does not have any fresh injuries in their squad.

What time will the Netherlands vs Germany match kick off?

The International Friendly 2022 fixture between Netherlands and Germany will kick off at 12:15 am IST on Wednesday, March 30, at Amsterdam ArenA.

What TV channel will show the Netherlands vs Germany match?

Sony Pictures Sports Network (SPSN) has the broadcasting rights for the Netherlands vs Germany match.

How can I live stream Netherlands vs Germany fixture?

The live streaming of the Netherlands vs Germany match will be available on the SonyLIV app.