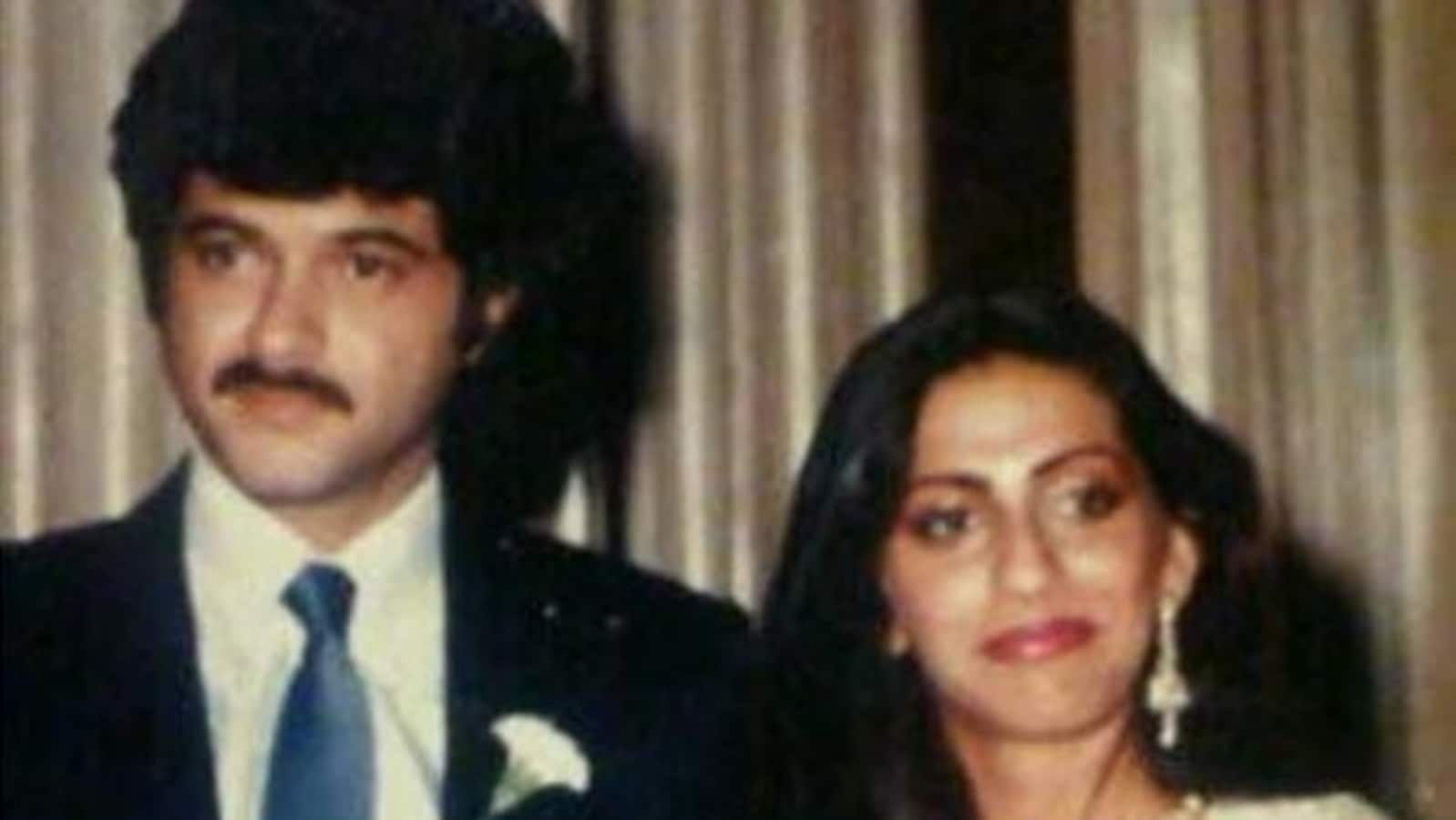 On Friday, actor Anil Kapoor and his wife Sunita Kapoor celebrated their 38th wedding anniversary. In an old interview, Anil had recalled how he met Sunita and what made him fall in love with her. The couple has three children together, actors Sonam Kapoor, Harsh Varrdhan Kapoor, and producer Rhea Kapoor. Also Read: Anil Kapoor shares throwback pic of wife Sunita Kapoor with Neetu Kapoor and Krishna Raj Kapoor; Neetu gets nostalgic

Anil and Sunita got married on May 19, 1984, after 10 years of courtship. Anil proposed to Sunita after signing the film Meri Jung, which was considered to be his breakthrough performance. They tied the knot the next day in a low-key ceremony that was attended by around only 10 people.

In a 2018 interaction with Humans Of Bombay, Anil said that when he started dating Sunita, at that time he had no work. He said, “A friend of mine gave Sunita my number to prank call me – that’s when I first spoke to her and fell in love with her voice! A few weeks later, we met at a party and I was introduced to her…there was something about her that just attracted me. We started talking and became friends. We used to discuss this other girl I liked – you know if I like her or she likes me? And then suddenly, that girl vanished, leaving me heartbroken. So my friendship with Sunita became stronger because of a broken heart.”

He added, “Little did I know that Sunita was the one all along – we organically started dating. It’s not like in the films – I didn’t ask her to be my girlfriend…we both just knew. She didn’t care who I was or what my profession is…it never mattered. She was from a liberal family––a banker’s daughter with a happening modelling career and I was totally bekaar! I lived in Chembur and she lived on Nepean Sea Road, so I would call her and say ‘I’ll take the bus and reach in an hour.’ She would scream, ‘No come fast by taxi!’ then I’d say ‘Arey I don’t have money’ and she’d say ‘Just come na, I’ll manage’ and pay for my cab.”