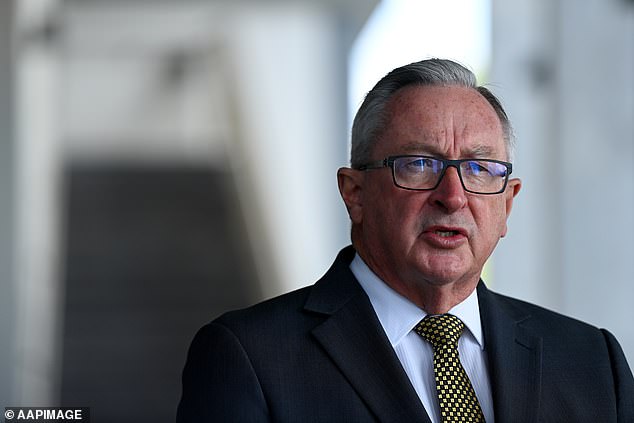 When SHOULD you get your booster after catching Covid? Officials reveal how long infected Aussies should wait before getting jabbed

By Phoebe Loomes And Jack Gramenz For Australian Associated Press

Australians who have had Covid over summer are being urged to get a booster vaccine within weeks of their recovery.

NSW Health Minister Brad Hazzard is frustrated that just 40 per cent of the eligible population in the state have had the booster shot, despite plentiful supplies.

He blamed mixed messaging for the slow take-up and stressed that people who’ve had Covid-19 can safely get their booster jab soon after recovering from the virus.

‘It is a very clear message now: four to six weeks after you’ve had Covid, you can have the booster,’ Mr Hazzard told ABC TV on Friday.

People who have not contracted Covid should have their booster shot three months after their second jab, he said.

NSW Health Minister Brad Hazzard (above) said he is frustrated that just 40 per cent of the eligible population in the state have had the booster shot, despite supply being plentiful

‘So do it. It keeps yourself safe, your family safe, the community safe,’ he said.

He admitted he would like national cabinet to decide that three doses of the vaccine were required to be considered fully vaccinated in Australia. 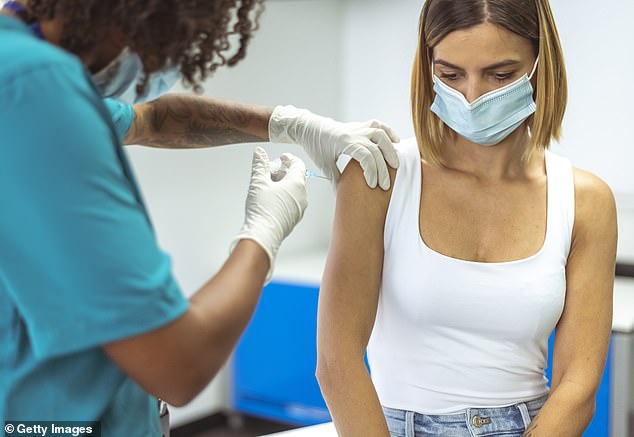 About 100,000 available vaccine doses have not been taken up in NSW in recent weeks.

Only a handful of people had turned up at some vaccine hubs, creating a ‘ridiculous’ situation where health staff were stationed at empty hubs, unable to help sick people elsewhere, Mr Hazzard said on Thursday. 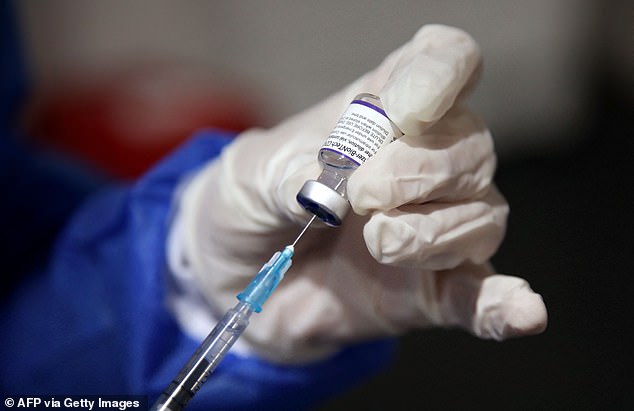 About 100,000 vaccine doses had been available in NSW and not been taken up in recent weeks despite high case numbers due to the Omicron outbreak

Most of them are eligible to receive a booster shot, with the exception of under 18s and those who have contracted the virus within the last four to six weeks.

Just 36.2 per cent of people over 18 had their booster dose as of Tuesday, according to data from NSW Health.