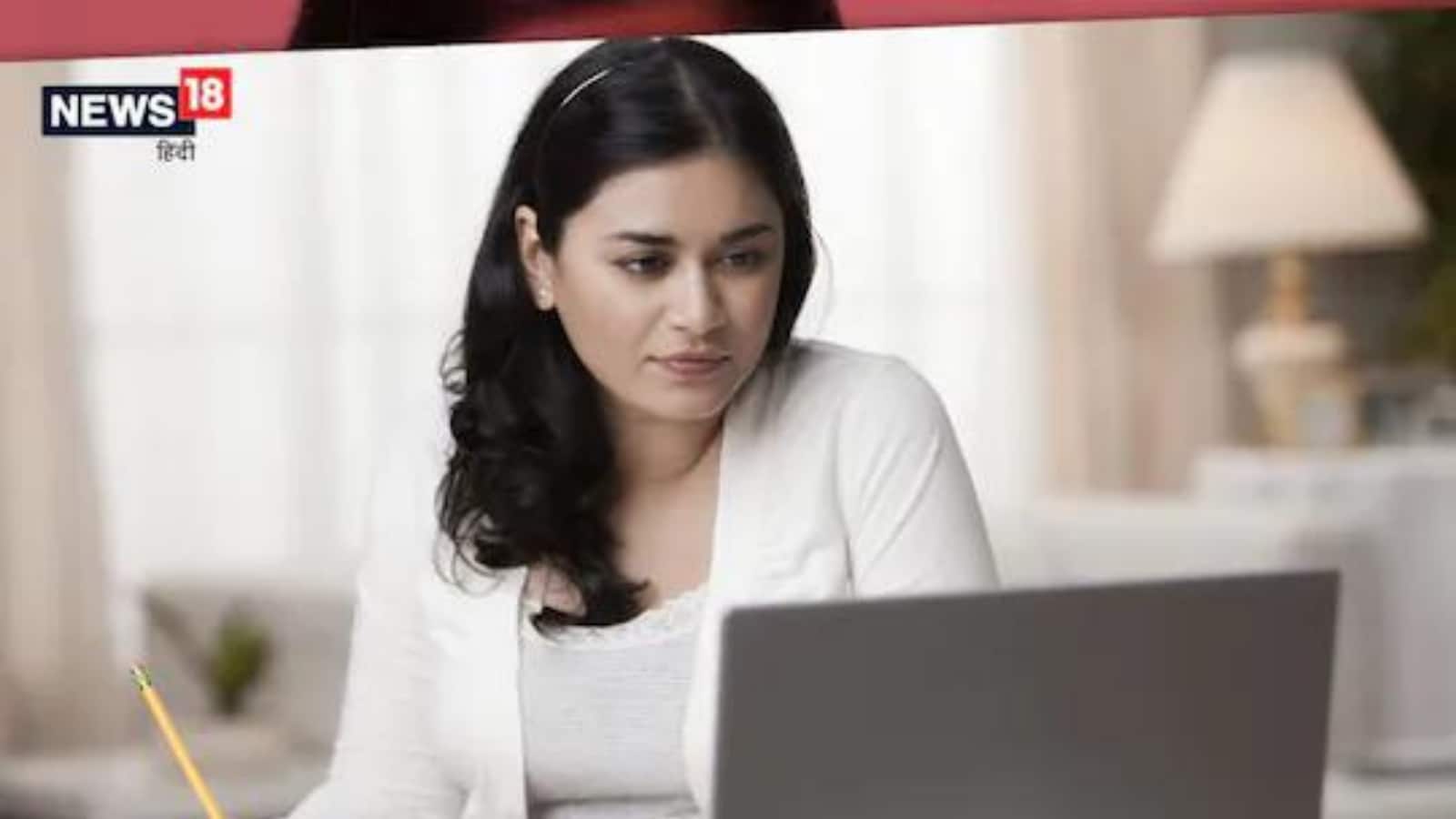 In these changing times and rising inflation, every member of the family needs to be financially independent. So many women, especially in India, sacrifice their careers once they get married. Most of these women are educated and capable of earning well. However, due to the pressure from their families and society, they leave their jobs after marriage or after becoming a mother. Here’s why women of the family should be financially independent.

Spending capacity of the family:

A financially independent woman can support her family in every way possible. With steep inflation, it is virtually impossible to lead a good life with only one person earning.

The self-respect of women is often ignored. When a woman is earning, she doesn’t need to ask her husband for money for her expenses.

Command respect from the family members

Can stand up to atrocities and injustice

Women who are not financially independent, are not able to stand up for themselves or any other oppressed person in society. The husband or other family members may exploit the financial dependence of women to commit atrocities on them.

Financial Independence provides self-confidence. If the woman of a house is self-confident, she can make better decisions for her family.