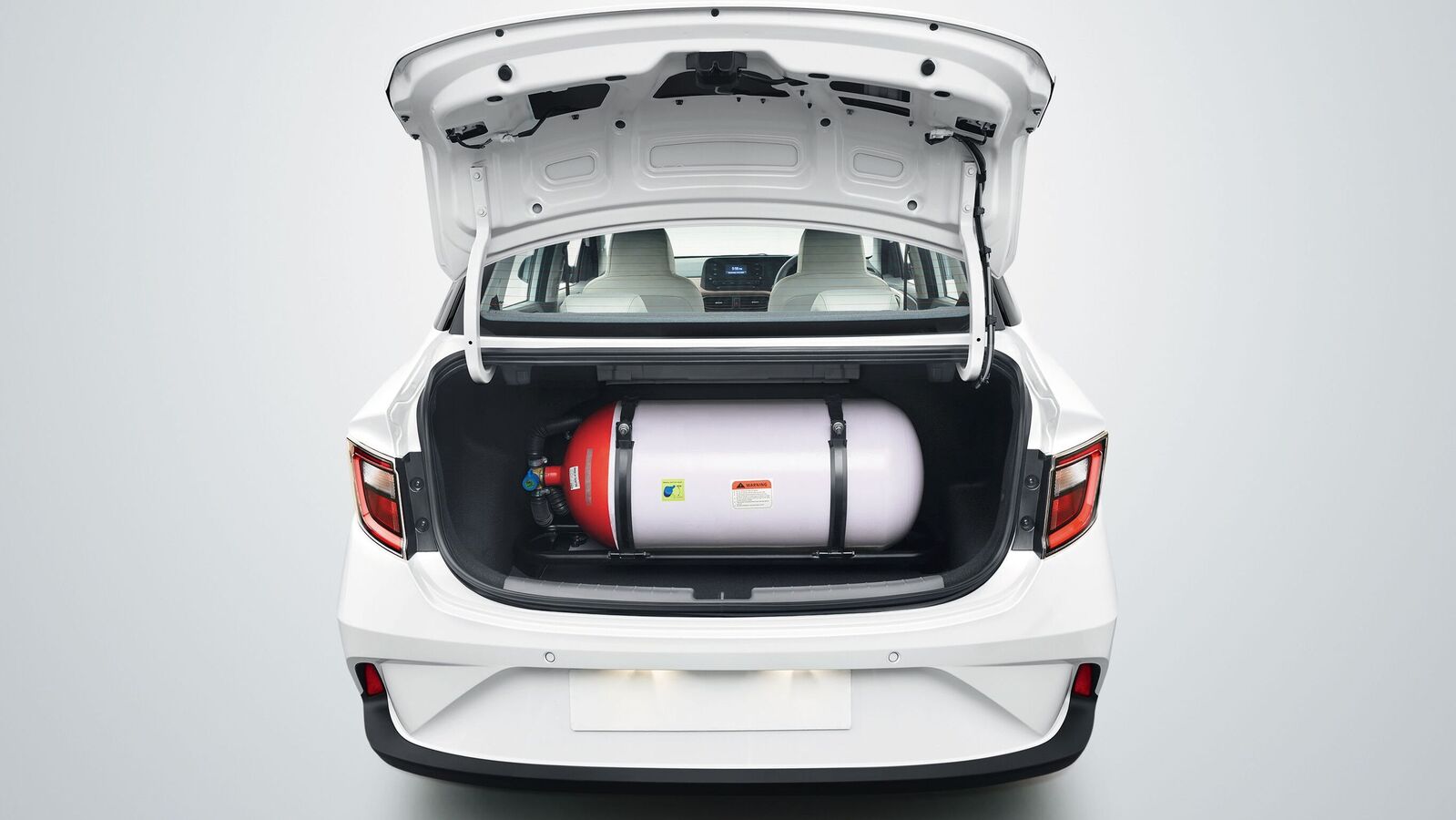 CNG is significantly cheaper than petrol and diesel, while it is considered as greener and cleaner fuel solution as well.

As petrol and diesel prices have surged to a record level, CNG is gaining popularity over other fuel options. CNG is considered a cheaper, greener and cleaner alternative fuel as compared to petrol and diesel. This has prompted several automakers in India to focus on and launch CNG variants of different cars. Tata Motors, Maruti Suzuki and Hyundai have launched CNG models that come combining both petrol and CNG fuels.

Here’s why CNG is a better alternative considering the pocket pinch and environmental impact as well.

CNG is cleaner and greener

CNG is good for a car’s engine

CNG is considered as one of the cleanest fuel types for a vehicle’s engine. It leaves much less residue when compared to petrol or diesel. CNG combustion doesn’t emit particulate matter like petrol or diesel. This results in less damage to the pipes and tubes of the engine while, on the other hand, increasing the lifespan of the engine.

CNG is safer than petrol and diesel