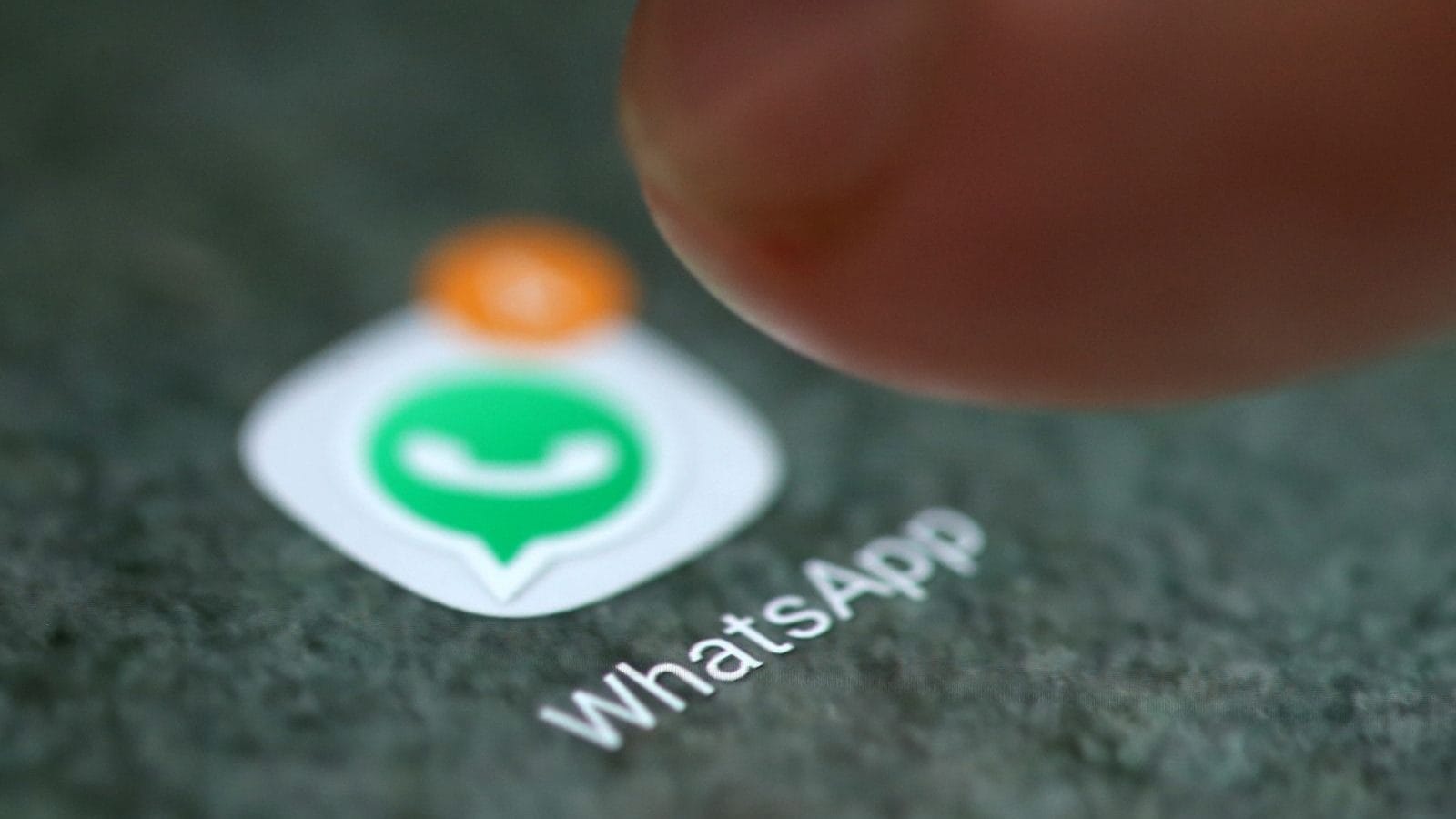 WhatsApp, probably the most popular instant messaging app, is also one of the most convenient and frequently-used methods of sharing media files with each other. However, there are times when users can not send files that exceed a certain size. This is a problem that almost every WhatsApp user has faced at some point or the other. It seems that the company has finally addressed this widespread issue. According to a recent report in WhatsApp tracker WABetaInfo, WhatsApp is testing the ability to share files up to 2GB in size.

The report from WABetaInfo says that WhatsApp is already testing the ability to send 2GB files with some users in Argentina as part of its latest beta test on both Android and iOS. Currently, WhatsApp only allows users to send up to 100MB files to their friends. This is not the case with other instant messaging apps like Telegram, which are used for sending large files. Telegram, WhatsApp’s most popular rival, currently limits multimedia file transfers at 2GB. If WhatsApp does increase the size of sending files to 2GB, it will finally be at par with Telegram.

ALSO READ: WhatsApp Will Stop Working On These Phones From March 31: All Details

It is not known as to when WhatsApp will test this feature in other markets or roll out this feature to end users. As mentioned above, it is currently testing it with a handful of users in Argentina.

WhatsApp recently launched its much-hyped message reactions feature for its beta testers on iOS. With the message reactions feature, users will be able to react to specific messages once and the reactions are limited to six emojis – Like, Love (heart), Laugh, Surprise, Sad, and Thanks. As of now, it is unclear whether WhatsApp will make any other emoji available as a reaction.