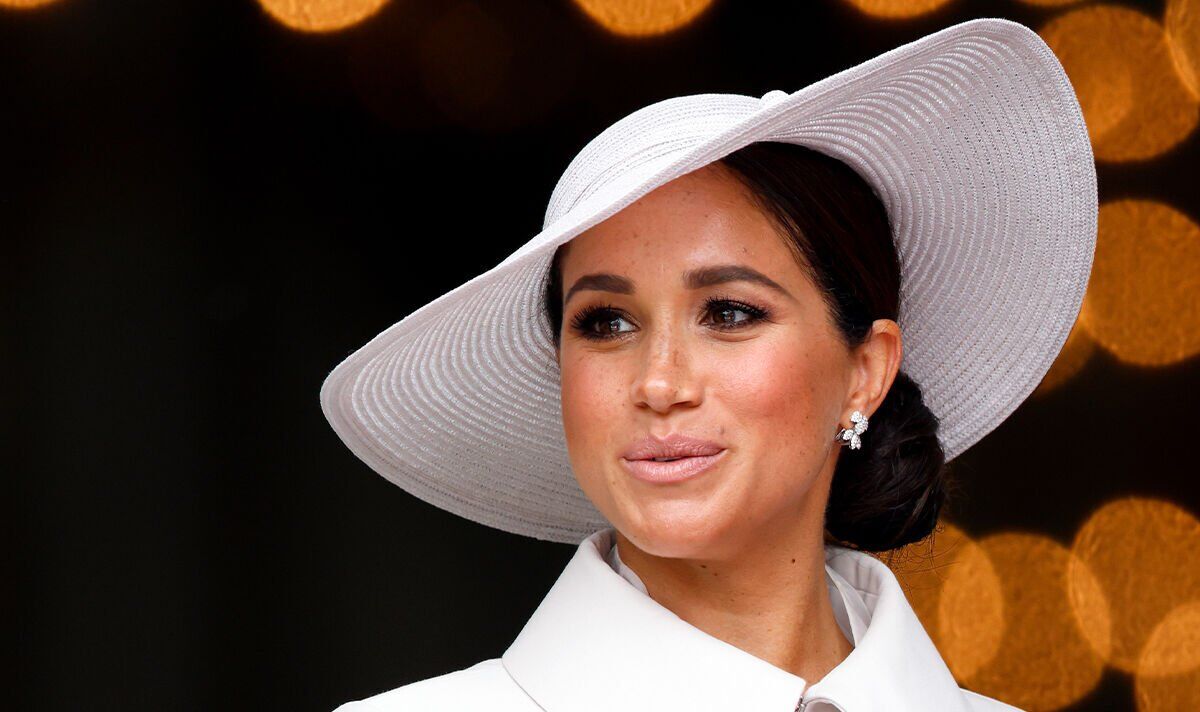 The death of Queen Elizabeth II and the accession of King Charles III has led to title changes for some members of the Royal Family, including Prince William. Now the Prince of Wales, William’s wife Kate is officially styled as Her Royal Highness The Princess of Wales.

Is Kate Middleton a Princess?

Kate is now the Princess of Wales, but she has technically been a Princess since she married Prince William in 2011.

After her marriage, Kate took on her new husband’s title as Duke of Cambridge and became Her Royal Highness The Duchess of Cambridge.

Had she not taken this title on, Kate may have been styled as Princess William of Wales (as William was the son of the Prince of Wales before marriage), much like Prince Michael of Kent’s wife Princess Michael of Kent.

Neither has publicly used their HRH titles since they stepped down from royal duties in March 2020 to start a new life in the US.

But they retained their Duke and Duchess titles as they were a gift from the Queen to mark their nuptials.

A Buckingham Palace statement read at the time: “The Queen has today been pleased to confer a Dukedom on Prince Henry of Wales.

“His titles will be Duke of Sussex, Earl of Dumbarton and Baron Kilkeel.”