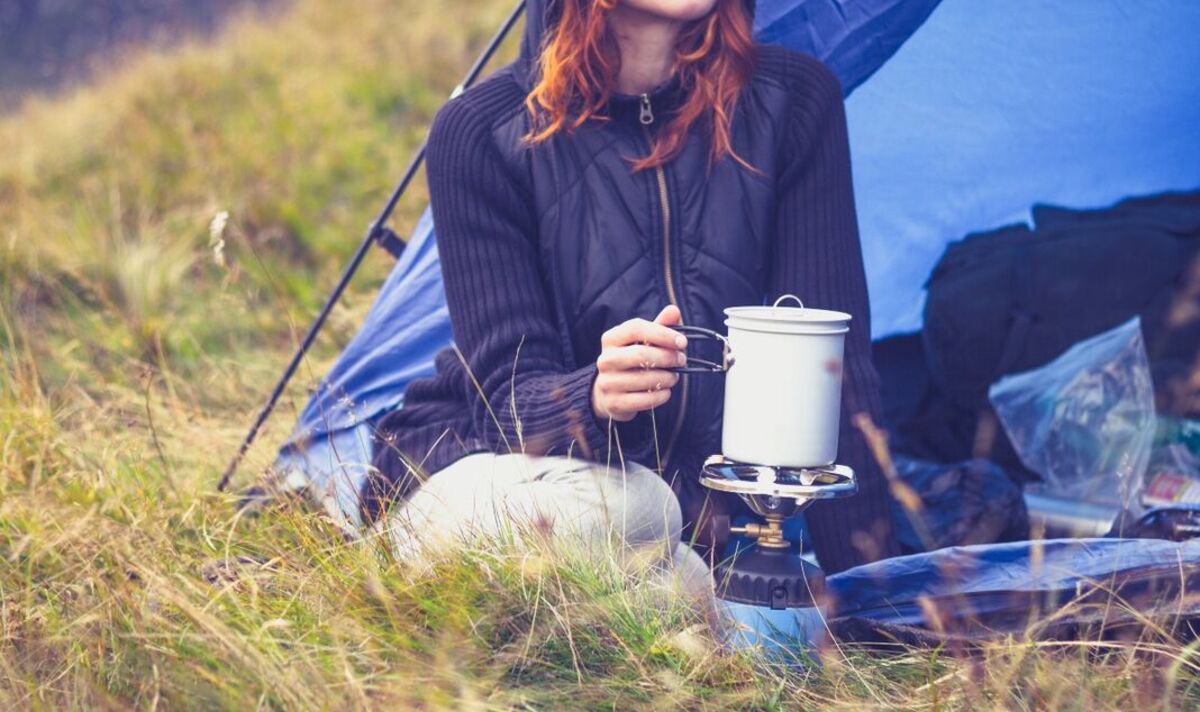 Wild camping will end on parts of Dartmoor after a landowner won the right to remove people from his land. The national park said it was “disappointed” by the outcome.

Alexander Darwell, a hedge fund manager, and his wife Diana, have owned 4,000 acres on southern Dartmoor since 2013.

Lawyers for the Darwells argued that a bylaw in the Dartmoor Commons Act 1985 excluded wild camping.

The bylaw enshrined a historic custom “to all the commons on foot and on horseback for the purposes of open-air recreation”.

The judge in the case, Sir Julian Flaux agreed and said the act did not “confer on the public any right to pitch tents or otherwise make camp overnight on Dartmoor Commons.

“Any such camping requires the consent of the landowner.”

The judge added that there was no “local custom of camping which has the force of the law.”

Dartmoor National Park Authority had been fighting to maintain access to the moor and said a tradition of backpack or wild camping had existed for decades.

Wild campers were required to follow a strict code of conduct which includes leaving no litter and using only equipment that can be carried.

Campers were also required to ‘leave no trace’ and try to blend into the natural environment with a maximum stay of two nights.

Wild camping was previously permitted on approximately 71,000 acres of Dartmoor which is 86,000 acres in total.

The Darwalls’ land covers 2,800 acres which will now be out of bounds to wild campers unless they give their permission.

Caroline Lucas, MP for Brighton Pavilion, tweeted: “Devastating verdict, the right to wild camp in England and Wales has been stolen from us.

“Access to nature and green space has so many benefits for our health, wellbeing and economy.”

RamblersGB, a UK based walking charity, tweeted: “This decision is a huge step backward for the right of everyone to access nature.”

Guy Shrubsole, an environmental campaigner, tweeted: “This is an outrage” and urged people to join the “rebellion” against the verdict.

“A huge loss at a time we should be winning back access to more green space for the many, not just a few wealthy landowners, using it as a chance to reconnect people with nature and treating it respectfully.”