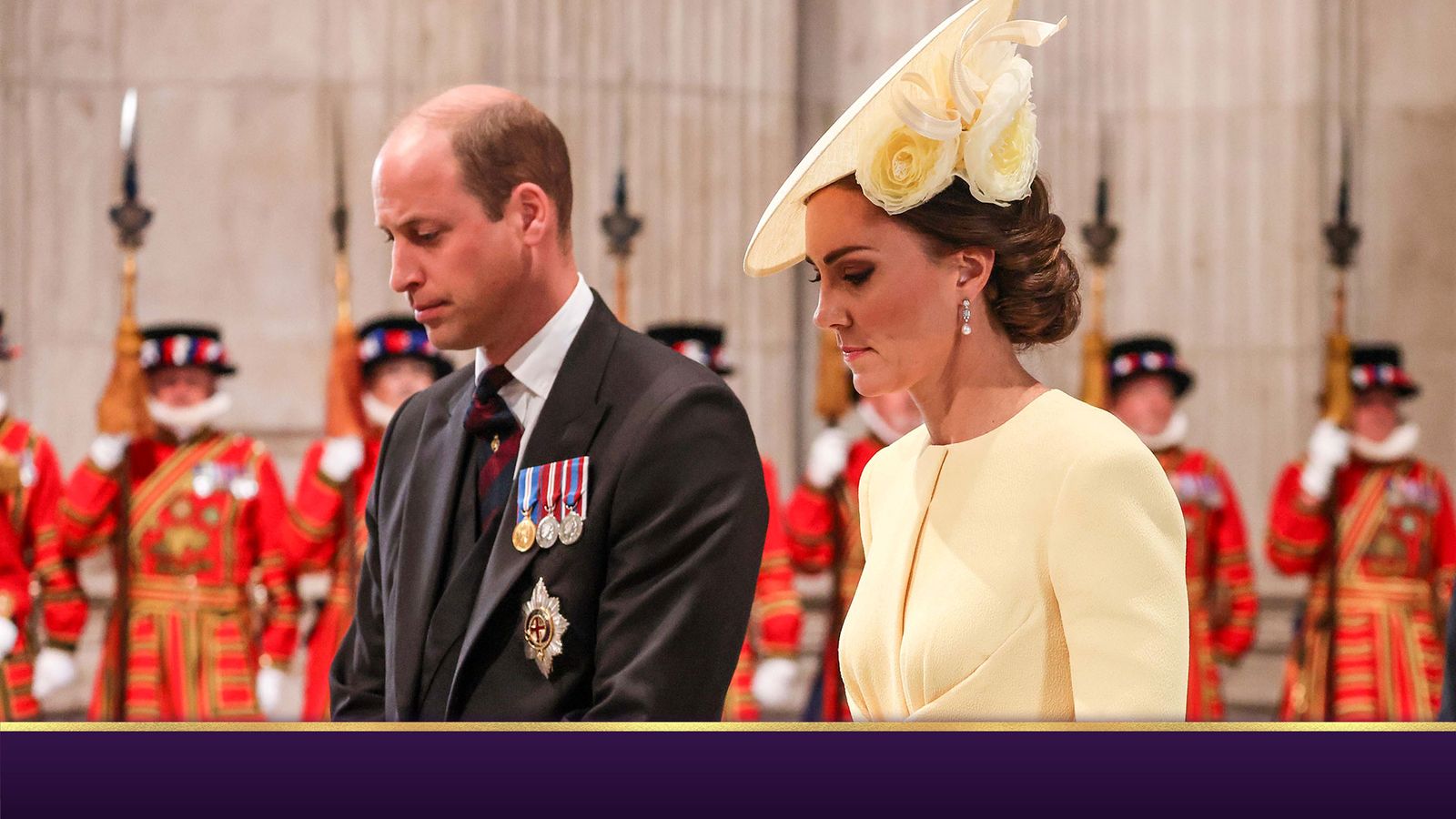 William and Kate have become the new Prince and Princess of Wales, King Charles has said.

In a speech to the nation, the King said that “with Catherine beside him, our new Prince and Princess of Wales will, I know, continue to inspire and lead our national conversations, helping to bring the marginal to the centre ground where vital help can be given”.

It marks the first time a royal has held the Princess of Wales title since William’s mother, Diana.

Catherine “appreciates the history associated with this role, but will understandably want to look to the future as she creates her own path”, a source said.

“The couple is focussed on deepening the trust and respect of the people of Wales over time,” they said, adding the couple would approach their new roles “in the modest and humble way they’ve approached their work previously”.

As well as taking the Prince of Wales title previously held by the King, William has assumed his Scottish titles and succeeded him as the Duke of Cornwall.

King Charles said: “I am proud to create him Prince of Wales, Tywysog Cymru, the country whose title I have been so greatly privileged to bear during so much of my life and duty.”

He added: “I want also to express my love for Harry and Meghan as they continue to build their lives overseas.”