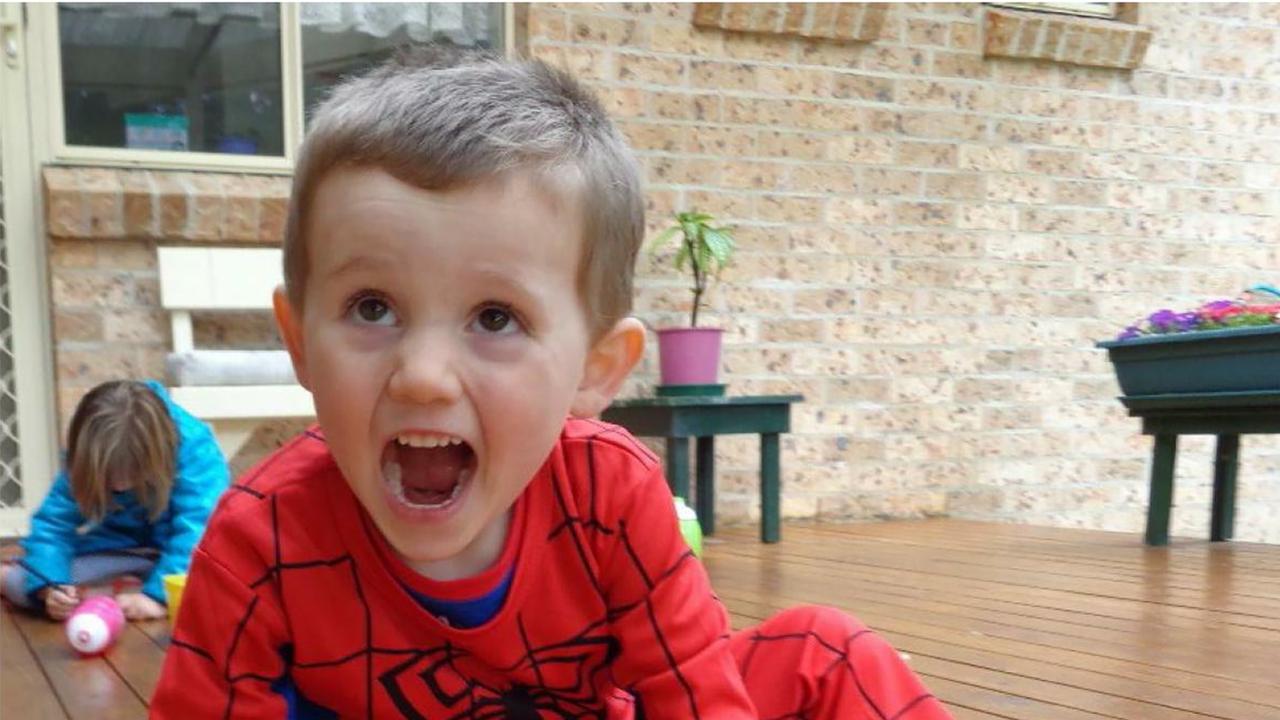 Police have revealed the reason the search for missing toddler William Tyrrell will be extended.

The gruelling search for missing toddler William Tyrrell is going to be extended as police revealed the difficulty of trekking through bushland with wild weather battering the area.

Strike Force Rosann was established to find the boy, who disappeared more than seven years ago from his foster grandmother’s home at Kendall.

NSW Police returned to the mid north coast property 11 days ago to launch a fresh search based on what they have said is new information in the case.

Officers have established a search area about a kilometre from the house where they have been scouring the creek bed and surrounding bushland for evidence.

State Crime Command Director Detective Chief Superintendent Darren Bennett said the search would have to be extended due to the weather.

“It is obvious to all of us that we couldn’t have picked a worse time in terms of weather,” he told reporters on Friday.

“The weather has been atrocious pretty much since we started.”

Det Chief Supt Bennett said the search would again be extended because of the setbacks as a result of the weather.

On Thursday police divers began inspecting water tanks at the home where William vanished in 2014.

Police and other emergency services personnel have been clearing vegetation and digging up the ground around the creek.

Officers are combing through each bucket of dirt by hand under the guidance of forensic experts including a hydrologist.

The creek had been drained but continual wet weather on the NSW coast meant it had partially refilled by Wednesday afternoon.

Police have covered most of the search area with big black tarps to protect their efforts from the rain.

A garden bed underneath a balcony at the home has also been dug up and a Mazda that used to belong to the boy’s grandmother has been seized and forensically examined.

Supt Bennett said while police had “no great milestone”, investigators were happy with their efforts so far.

“They are doing fantastic work and we thank them both in terms of police force and the community,” he said.

“The update is the search continues. It is painstaking, it‘s difficult.”

Numerous objects have been found by police during the search and are undergoing forensic examinations, Det Chief Supt Bennett confirmed.

While no announcements will be made in terms of the items found, police are “happy” with the progress.

“The searching is twofold, to try and find something that connects to the disappearance of William Tyrrell and also to eliminate those locations relevant to the investigation,” he said.