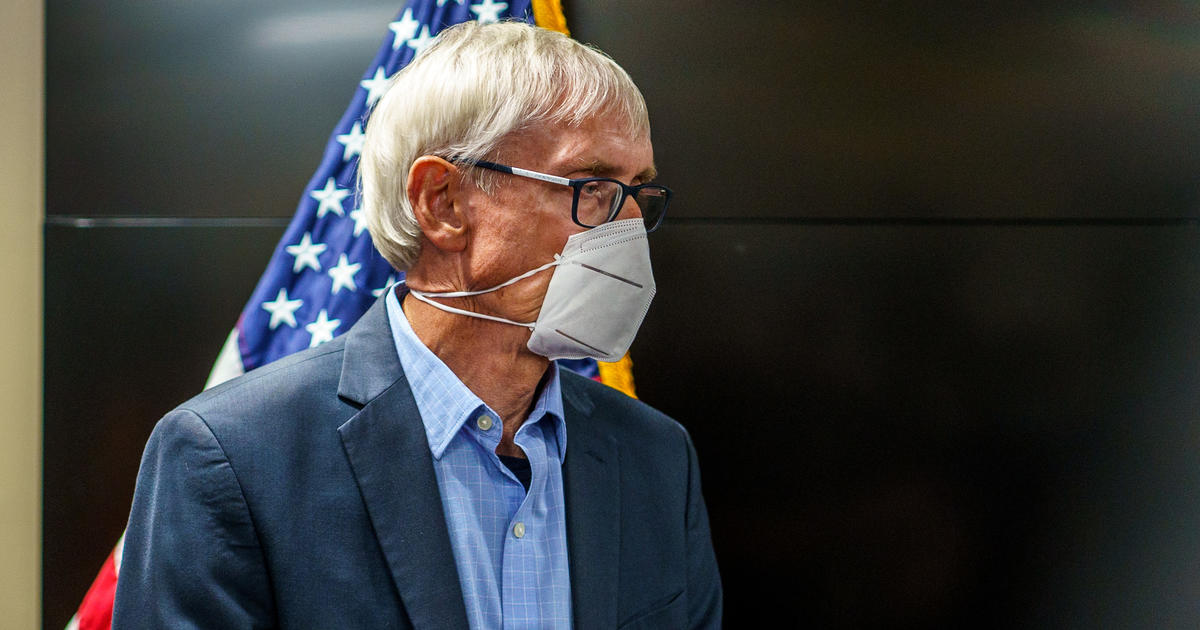 Wisconsin Governor Tony Evers outlined the latest efforts to fight COVID-19 on Wednesday as the state continues to battle a surge in cases and a spike in deaths. Health officials said Tuesday the seven-day average for new reported virus deaths has increased 880% in two months.

State hospitals hit new highs for patients this week too, with many at or near capacity.

Evers on Tuesday released a package of proposals to tackle the surging pandemic. Assembly Speaker Robin Vos also outlined Republican priorities, but did not release specific proposals, while pledging to find common ground with Evers.

Republicans have fought Evers nearly every step of the way over his virus response, including suing him over his “safer at home” order this spring and the statewide mask mandate.

The bills put forward by Evers would prohibit evictions and foreclosures through 2021; continue the suspension of a one-week waiting period before people can collect unemployment; allow workers, including in health care, to claim worker’s compensation benefits related to COVID-19 if they contract the illness from their occupation; and waive student tests and school report card requirements for the current year.

Other bills Evers made public Tuesday require insurers to cover telehealth services that would be covered if in person and ensure that health plans provide coverage for testing, diagnosis, treatment, prescriptions and vaccines related to COVID-19.