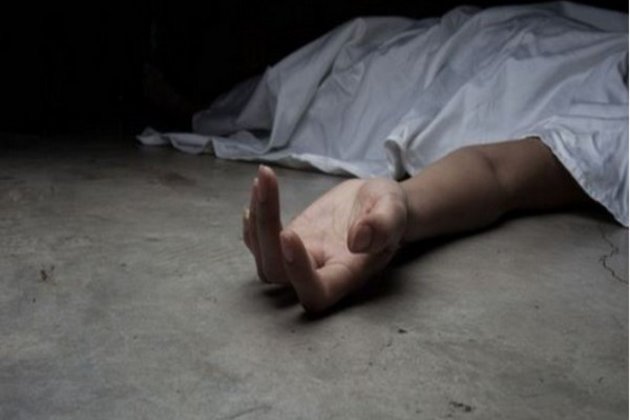 The PS Sagarpur on September 10, received information regarding the suicide of a woman. The woman was admitted to Bhagat Hospital, Janakpuri, and was declared dead.

On spot inspection by the police, it was found that she had hanged herself from the ceiling fan using a saree.

She was married for 12 years and had a daughter aged 4 years. Her husband works in a factory in Mayapuri.

After further investigation, it was found that the deceased was under depression for the last few years and was a heart patient undergoing treatment.

As to the police, there is a medical history of her treatment and depression.

No foul play has been suspected by the police yet.

As of now proceedings under U/s 174 CrPC are being carried out by the police and further information on the matter is awaited.

Months ago in Delhi, a 41-year-old man allegedly committed suicide as he was depressed due to a strained relationship with his wife, police confirmed on Thursday.

The deceased’s name was Umesh Dhar Trivedi, who was a resident of Uttam Nagar in Delhi.

On Thursday, an officer at the Bindapur Police Station received a PCR call. Upon reaching the spot, the police saw that the gate had already been opened by the fire tender, who was called by locals.

Further, the decomposed body of Umesh Dhar Trivedi was found hanging from the ceiling fan with a blue dupatta. The body was brought down by cutting the dupatta.

A complete inspection of the scene of the crime was conducted by the Crime team of Delhi Police.

After searching the body for further evidence, a four-page suicide note was found. The suicide note claimed that Umesh’s wife had gone to Switzerland with their children.

His wife had a strained relationship with him and therefore she blocked her husband on social media.

The relationship with his wife took him into depression which led to his suicide.

Other than the suicide note, a mobile phone and a purse were found in the pocket of the deceased’s half-pants.

Proceedings under CrPC 174 had been conducted. (ANI)