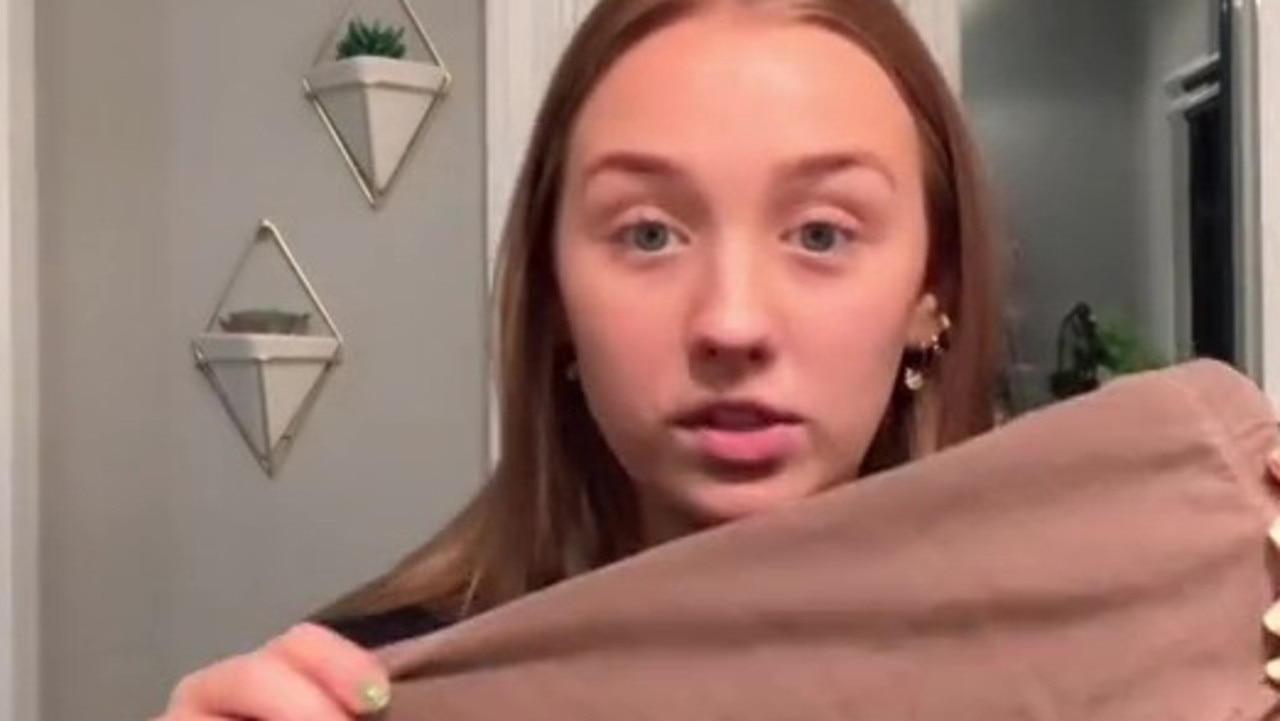 A woman has gone viral after she revealed the very unfortunate wardrobe malfunction that took place at her local gym that her left her “mortified”.

A mortified woman has shared the “most embarrassing moment of her life” when she accidentally flashed her private parts to an entire gym.

In a TikTok that has now gone viral, the woman who goes by the name of Tessa Conway on the platform, said she could never return to her gym ever again after what had happened, The Sun reports.

In the clip, Tessa explained the magnitude of the humiliating experience.

“The most embarrassing thing that has ever happened in my entire life just happened and I don’t, I don’t even know if I can say it out loud. Here we go,” she began the clip.

“I don’t think I’ll ever be going back to my gym and I probably am not allowed. I’m probably banned.”

She explained that her workout that day was focused on straight leg deadlifts, which involve lots of bending over.

She continued: “So I finished my deadlifts and I decided to go to the washroom.

But it was a lot worse as Tessa revealed she wasn’t wearing any underwear.

“Important information: not wearing underwear. I get out of the washroom and I check the mirror. Do a little test.

“Everything is seen. You can see everything. Fully exposed.”

The clip has racked up 1.3 million ‘likes’ and almost 20,00 comments from TikTok users mortified for Tessa.

“I was thinking ‘oh no she had a period stain’ … girl. This is so much worse. My condolences”, wrote one horrified commenter.

One shocked viewer asked: “HOW DID YOU NOT FEEL ANYTHING? NOT EVEN A LITTLE BREEZE?”

“Witness protection program immediately”, joked one viewer, while another said: “Before the video, I thought ‘hey, it can’t be that bad’ … lol no it really was horrible.”

Many viewers couldn’t believe no one warned Tessa about her wardrobe malfunction.

“The level of DISRESPECT at all the women who saw and didn’t rush to warn you”, one commenter wrote.

Another said: “Okay but why wouldn’t someone be a decent human being and tell you?? Girl code! Human code!”