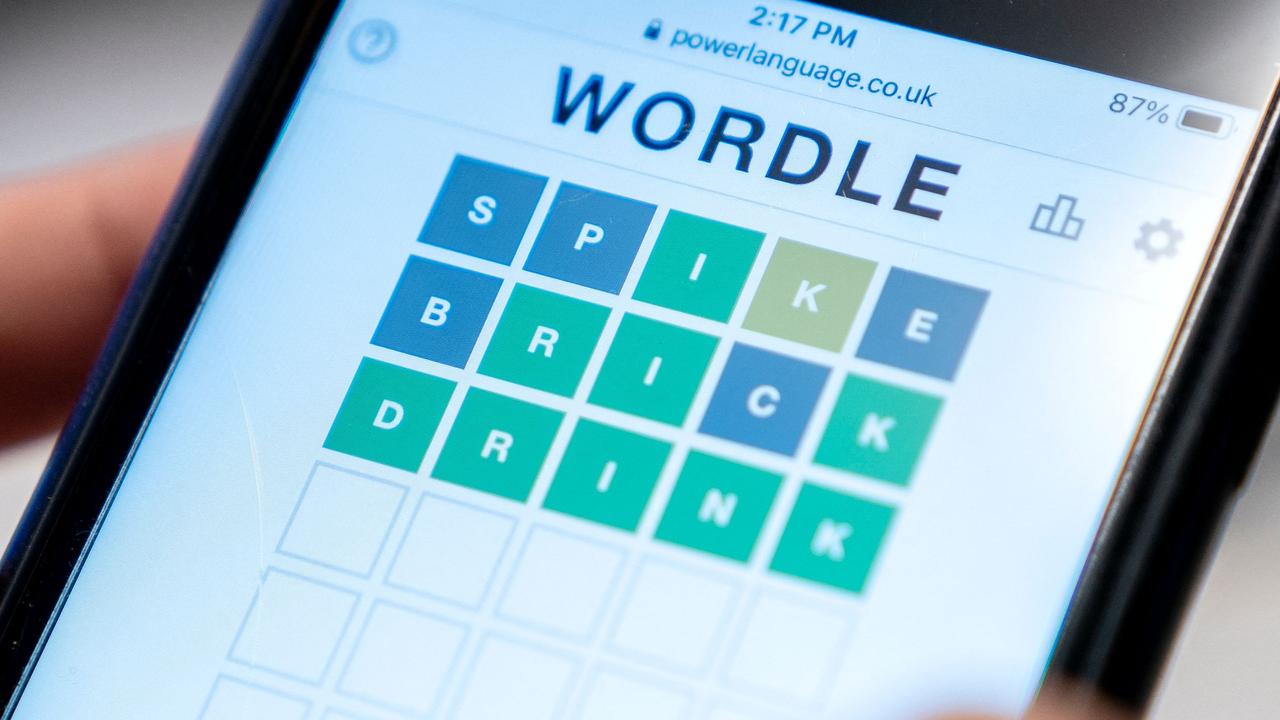 It’s got legions of fans all over the world, but there’s one thing that will make a Wordle player lose their cool.

Wordle might be on of the purest corners of the internet filled with an appreciation for five-letter words but fans have taken offence with Wednesday’s word.

For those who don’t know, Wordle is a logic game which asks the user to guess the five-letter word of the day. You get six chances per game and you can only play one game every day.

However, the only problem that tarnishes this otherwise perfect program is that it uses an

Americanised dictionary, which puts Australians and the Brits at a disadvantage.

This includes words ending in ‘ise’ or ‘yse’ that Americans spell with an ‘ize’ or ‘yze’ – like analyse, recognise, sympathise. Words like honour, colour and rumour are also allowed thanks to their Americanised form.

This is what happened with Wednesday’s word, which threw Australians, the Brits, and anyone who doesn’t abide by the British English dialect, for a loop.

Ironically, the word was humour.

“The Wordle today made me angry bc I couldn’t get it and I think that’s confirmed I’ve lived in Australia too long,” wrote one US expat on Twitter.

“’Stupid American’ trending in the UK and Australia because of Wordle. Made it a bit easier for me today,” shared another user.

The chosen word also struck a wrong chord with the Brits, where regular plays became so irrate that “stupid American” became a top trend on Twitter.

“Clearly Brits who play Wordle have no sense of …” read another cheeky tweet.

“Na, not having this. Americans spell the word wrong! No one outside the US is going to get this,” wrote one user on Twitter.

“The Brits are gonna have a tough time with today’s Wordle,” shared another.

Despite this small flaw, the online phenomenon hit a new high in 2022. On February 1, The New York Times announced they bought the game for a “low” seven-figure sum. Sharing the news, it’s creator Josh Wardle said he hopes the game will “initially remain,” hinting that there’s potential for it to be moved behind a paywall.

“Since launching Wordle, I’ve been in awe of the response from everyone that has played,” he wrote in the announcement.