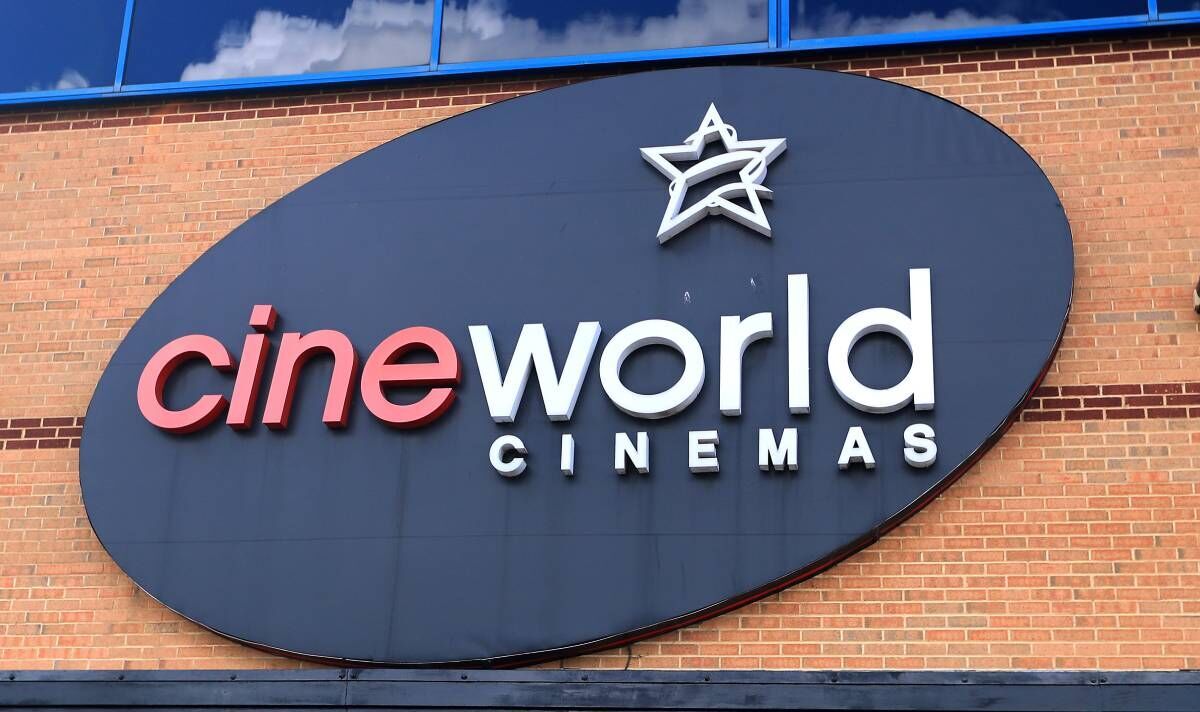 Bosses insisted that all its cinemas globally are open as usual. UK-based Cineworld is battling under a £4billion mountain of debt, fuelled by its takeover four years ago of US rival Regal.

Its precarious balance sheet was exposed by the Covid crisis and the temporary closure of cinemas.

But Cineworld is also struggling due to a lack of blockbuster movies to draw in big audiences. Among the rare successes of late was Top Gun: Maverick.

US competitor AMC Entertainment also flagged a tough third quarter due to a slim film slate.

Cineworld two years ago abandoned a plan to takeover rival Cineplex and is still fighting a legal dispute with the Canadian company.The increased popularity of online streaming is also threatening the London-run chain’s pandemic recovery.

Cineworld has 751 sites in 10 countries, including 128 in the UK and Ireland, where it also owns the Picturehouse chain. It employs 28,000 workers globally and 4,600 here.

Chapter 11 is often referred to as reorganisation bankruptcy and does not mean the end of the line.

Firms such as General Motors and Marvel Entertainment have made

Chapter 11 filings, only to bounce back. Cineworld said it “would expect to maintain its operations in the ordinary course until and following any filing”.

The chain expanded globally via acquisitions, including its £3billion purchase of Regal Entertainment in 2018.