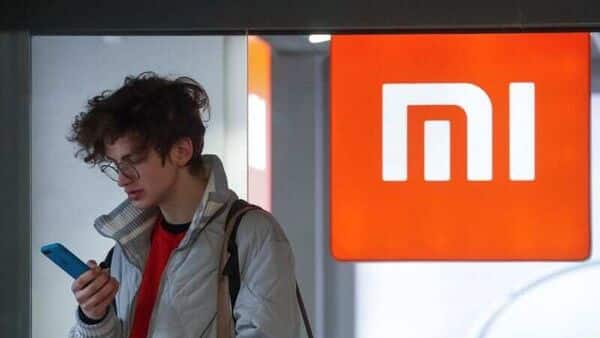 Xiaomi, a Chinese tech giant is all set to launch its Xiaomi NoteBook Pro 120G and Xiaomi Smart TV X Series in India on August 30, 2022. The company revealed the launch date of the upcoming laptop via its official website. The microsite is currently live but it has not revealed any specifications of the laptop. Moreover, the microsite of Xiaomi’s upcoming television has also gone live. The smart TV from Xiaomi can be seen with the tagline “4K. Your New Resolution”.

The microsite for the Xiaomi NoteBook Pro 120G has gone live. It is revealed that Xiaomi will launch this laptop in India on August 30. The laptop is seen on the microsite with the tagline “Fast. Fluid. Fantastic”. Moreover, the specifications of the upcoming laptop are yet to be revealed by Xiaomi.

Xiaomi has also made its microsite live for the upcoming Xiaomi Smart TV X Series. According to the microsite, this smart TV from Xiaomi will also be launched on Aug 30, 2022. The site suggests that the X Series smart Tvs could offer 4K resolution.

Meanwhile, the most awaited Xiaomi 13 series is tipped to feature narrow bezels. According to a notable tipster, the series could sport a 2K resolution LTPO display including a hole-punch. The smartphones could also feature eye protection dimming technology. Earlier, the speculated Xiaomi series was tipped to include two smartphones, the Xiaomi 13 and Xiaomi 13 Pro.

It is believed that both Xiaomi 13 and Xiaomi 13 Pro would be launched in November, 2022. Reportedly, Xiaomi’s upcoming number series phone could be powered by a SM8550 chipset which is believed to be a Qualcomm Snapdragon 8 Gen 2 SoC.

A notable tipster, Digital Chat Station has shared via the Weibo platform that the flat and curved displays on Xiaomi 13 series handsets could gesture relatively narrow bezels. Furthermore, as per the details provided by tipster, this could be because the two smartphones use a new packaging technology. Although there is no details from the tipster regarding which handset will get the flat screen and which one would get the curved display. According to a report, it is believed that the handset could launch with a ceramic back cover made by BYD.