“It was an extraordinary year for the endowment, which will benefit the Yale community now and for generations to come,” said Matt Mendelsohn, Yale’s chief investment officer. “While we are pleased with this gain, we define success over longer periods of time, measured by our ability to provide stable and growing support to the university so that it can carry out its mission.”

The endowment is structured to support the university in perpetuity. Yale pursues an investment strategy constructed to produce superior long-term performance through the careful consideration of risk and return across asset classes, including public equities, absolute return, leveraged buyouts, venture capital, and real assets, and through the astute selection of external investment managers within those asset classes.

Over the 10 years ending June 30, 2021, Yale’s endowment returned 12.4% per annum, trailing broad market results for domestic stocks, which returned 14.8%, and exceeding results for domestic bonds, which returned 3.4%. The average 10-year return for college and university endowments was an estimated 9.1%. During the 10-year period, Yale’s endowment grew from $19.4 billion to $42.3 billion after contributing $12.1 billion to the university’s operating budget.

Over the 20 years ending June 30, 2021, Yale’s endowment returned 11.3% per annum, exceeding broad market results for domestic stocks, which returned 9.1%, and for domestic bonds, which returned 4.6%. The average 20-year return for college and university endowments was an estimated 7.7%. During the 20-year period, Yale’s endowment grew from $10.7 billion to $42.3 billion after contributing $19.5 billion to the university’s operating budget.

“The goal of Yale’s investment and spending policies is to be equitable in providing resources across the generations of the university’s students, faculty, and staff, now and far into the future,” said Yale President Peter Salovey. “Strong long-term performance of the endowment allows Yale to remain vital for future generations.”

The endowment provides crucial support to Yale. It is managed to provide a steady stream of income to the university’s operating budget, while preserving purchasing power for future generations. To meet this goal, the endowment invests with a long-time horizon, and the university balances current spending needs with support for its long-term priorities. If Yale were to spend down the endowment during periods of high investment returns, it would not have the financial resources to maintain the same, world-class academic experience for students or support the cutting-edge research of faculty during periods of stress.

The university targets an annual endowment spending rate of 5.25%, but annual distributions are determined by a spending rule designed to smooth the impact of short-term fluctuations in endowment value. This provides stability for the university’s operating budget despite volatility in endowment performance.

Following periods of weak performance, the rule prevents disruptive drops in distributions.  Likewise, the rule dictates a gradual increase in support following periods of strong performance. Tempered adjustments are of particular importance when investment returns are abnormally high because endowment gains are predominately unrealized — that is, not converted to cash — and the endowment value could fall if market conditions deteriorate.

Spending from the endowment is the largest source of revenue for Yale and supports faculty salaries, student scholarships, and other expenses. Endowment distributions to the operating budget have increased at annualized rates of 4.7% and 6.9% over the past 10 years and 20 years, respectively, which is well in excess of inflation.

The endowment contains thousands of funds established for specific, legally restricted purposes; only 24% of spending from the endowment is unrestricted and available for general purposes. An additional 25% is specified to support teaching and research, with 19% directed towards facilities and operations and 18% towards financial aid. The remaining endowment funds are designated to support various departments or programs.

Endowment distributions support, among other priorities, the university’s commitment to offering international need-blind admissions and covering the full financial need of all undergraduate students: Yale is one of a small handful of colleges and universities in the United States that meet that standard. During the 2020-2021 academic year, 61% of undergraduate students received financial assistance, with the average grant award for students receiving financial aid amounting to $58,340, or 78% of tuition, room, and board. 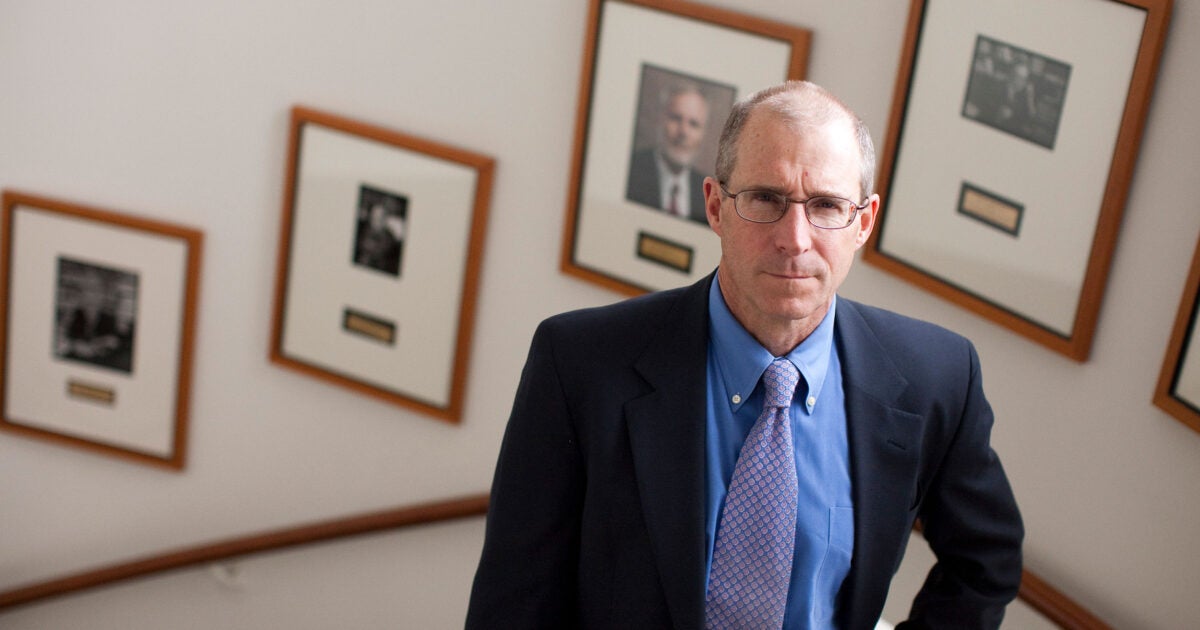 A programme will be taken up to upgrade residential schools in Karnataka: CM 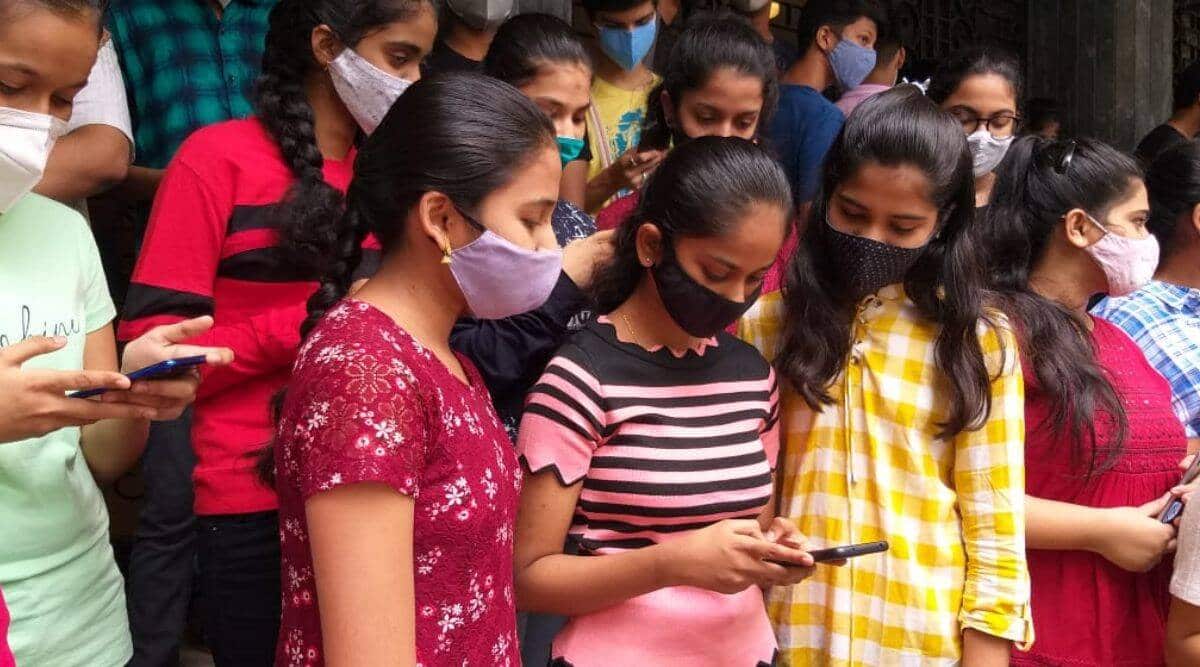