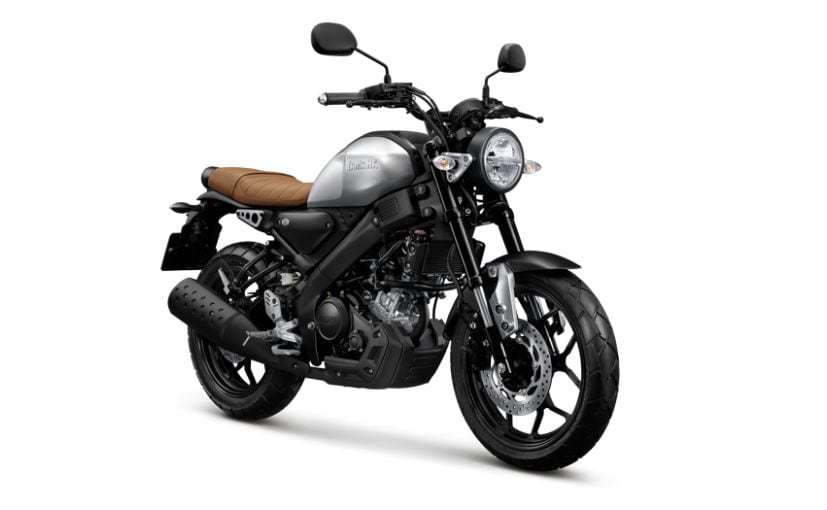 The upcoming Yamaha XSR125 will use the same 125 cc engine from the Yamaha YZF-R125 and MT-125 offered on sale in Europe.

Yamaha is reportedly working on a small-capacity XSR for the European market, a 125 cc model based on the neo-retro styled Yamaha XSR series. Yamaha already offers the MT-125 naked and the R125 sportbike on sale in certain European markets, but so far, the 125 cc neo-retro segment in Europe has been dominated by Honda with the Honda CB125R. Yamaha has yet to release any images of the XSR125, but what we do know is that the bike will look almost identical to the bigger XSR155. 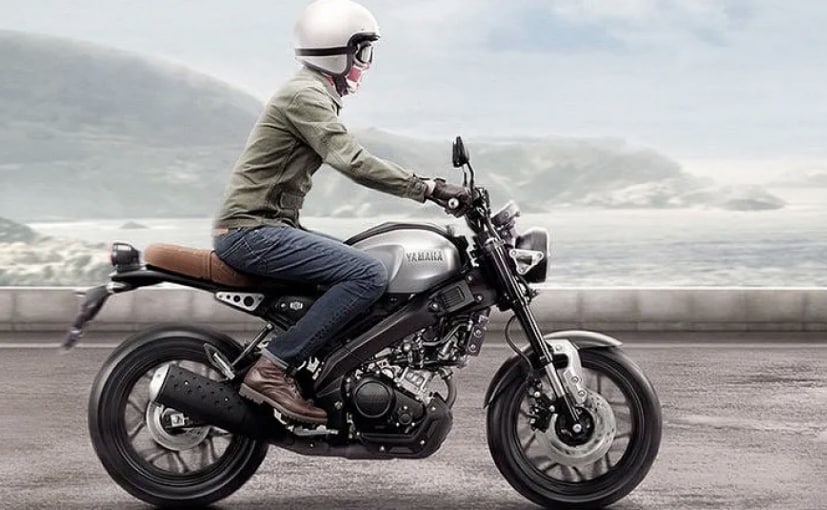 There are no images or spy shots of the Yamaha XSR125 yet, but it’s expected to look almost identical to the XSR155 pictured above

Leaked type approval documents do give out a few details and specifications about the XSR125. The single-cylinder 125 cc, liquid-cooled engine with make around 15 bhp at 10,000 rpm, with 11.5 Nm of peak torque at 8,000 rpm. The dimensions of the XSR125 will be more or less same as that of the XSR155, except for the seat height, which will be taller by 10 mm. The XSR125 will come with 17-inch alloy wheels, with a 292 mm front disc, and a 220 mm rear disc with standard dual-channel ABS.

So far, only the name and the some specifications are hinted at what will likely be a new 125 cc model from Yamaha. But the new XSR125 is unlikely to be launched in India. With the styling and premium positioning, the XSR125 will likely be too expensive if it were to be introduced in India. Instead, Yamaha is working on the FZ-25-based XSR250, as well as another crossover, which was spotted on test recently, to be called the FZ-X.