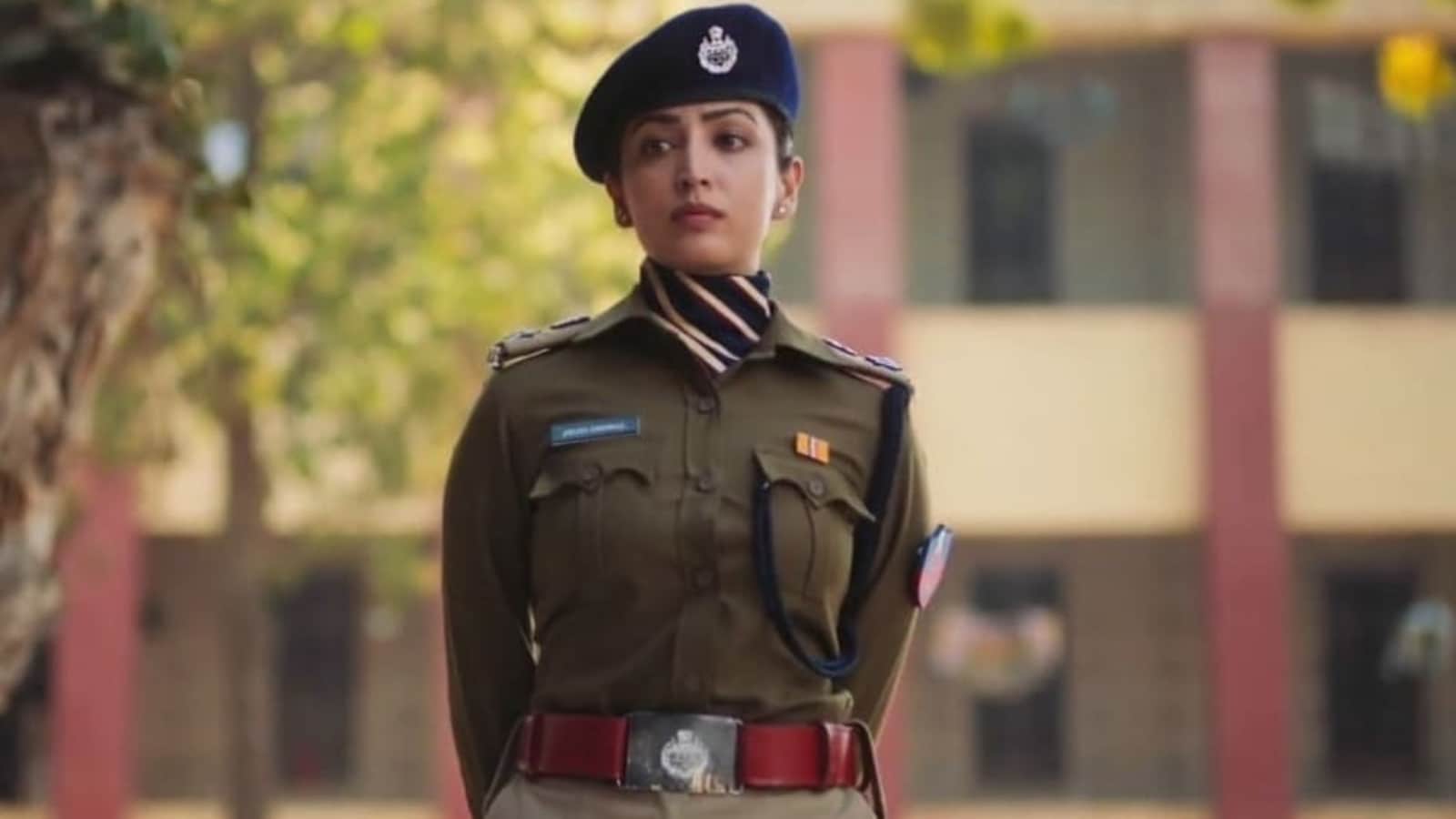 Actor Yami Gautam has spoken about her public reaction to a review of her film Dasvi, which released last month. In a new interview, the actor said that the review didn’t come from ‘a good intention and place’. The actor recalled getting hurt and felt that the review tried ‘to wash away everything’. Yami also said that she was one of the readers and ‘that’s why it was disappointing.’ (Also Read | Yami Gautam pens angry response to ‘extremely disrespectful’ review of her performance in Dasvi: ‘It’s heartbreaking’)

Last month, Yami shared a series of tweets saying she found one of the reviews of her performance in Dasvi “extremely disrespectful.” Dasvi also featured Abhishek Bachchan and Nimrat Kaur. Yami played a cop in Dasvi, which released on Netflix and Jio Cinema on April 7.

In an interview with Bollywood Hungama, Yami said, “I was (hurt). It didn’t come from a space where I have spoken to five people and then written. I read it, I felt and I wrote it and I thought it was necessary. Main har baat pe nahi bolti hun. Criticism humesha hona bhi chahiye (I don’t speak always. There should always be criticism)…par jahaan par it gets personal ya jaha mujhe laga (when it gets personal or where I felt) that ‘I’m not wrong in feeling this emotion, I’m not being carried away by emotion’, I felt like expressing. I felt like it was necessary…How can you dismiss something being from the fraternity, and dismiss it the way it was written.”

“The problem wasn’t someone didn’t like my performance, that’s all right. But it didn’t come from a good intention, it didn’t come from a good place. Could have said that it didn’t work, no problem. Jo ek shabd tha woh aesa laga ki (From the one word it felt that) you’re trying to wash away everything as if it doesn’t mean anything. I know how honestly I have worked all my life, without compromising, keeping my dignity and values intact, I don’t owe anyone anything in this industry, I have a lot of gratitude for certain directors ad producers but it’s my own journey,” she also added.

Reacting to a Film Companion review of Dasvi, Yami had shared a screenshot of a part of the review in April. It read, “Yami Gautam is no longer the dead girlfriend in Hindi films, but the combative smile is starting to get repetitive.”

Yami wrote, “Before I say anything else, I’d like to say that I usually take constructive criticism in my stride. But when a certain platform keeps trying to pull you down consistently, I felt it necessary to speak up about it. My recent films & performances include A Thursday, Bala, Uri etc. & yet this is qualified as a ‘review’ of my work! It’s extremely disrespectful!”

She added, “It takes years of hard work for anyone & especially a self-made actor like me to keep proving our mettle again & again with every opportunity. This is what it comes down to from certain reputed portals! It’s heartbreaking since I did look up to @FilmCompanion once upon a time, like many of us, but I don’t seek that since long now! I would request you not to ‘review’ my performance henceforth! I’ll find grace in that & it’ll be less painful.”