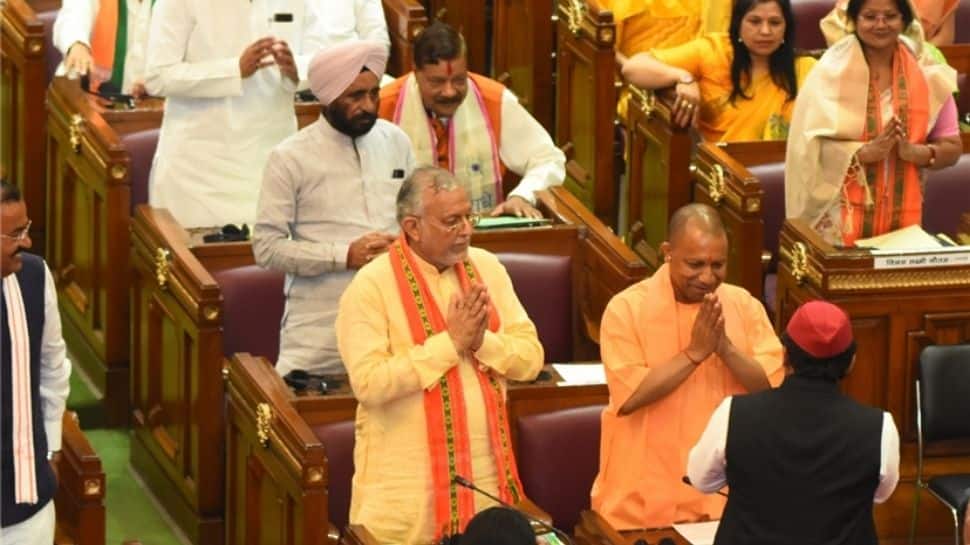 Chief Minister Yogi Adityanath has kept the Home department with himself. Deputy Chief Minister Brijesh Pathak has got the crucial Health Ministry while the PWD ministry has been given to Jitin Prasad.

Key leader AK Sharma, who is famously known as PM Modi’s right hand, has got the ko Nagar Vikas and Power ministry.