York Regional Police say they have recovered 28 stolen vehicles and laid charges against six people as part of an ongoing theft investigation.

Police made the announcement in a news release issued Thursday.

The recovered vehicles are valued at more than $1.5 million.

The release said that over the past several years, York police officers have noticed an increase in thefts of Toyota and Lexus SUVs, with the majority being stolen between midnight and 6 a.m.

Police said the thieves have been using tools like screwdrivers to get inside the vehicles without setting off alarms and once inside, use an electronic device to make the vehicle accept a key that they brought with them. Police said the device is normally used by mechanics to reprogram the vehicle’s settings.

Once the thieves change the required settings, the vehicle starts and they drive away. Police said the whole process only takes about 10 to 20 minutes.

The release said the vehicles being targeted are in “high demand” overseas and are often sent in shipping containers to areas including North Africa.

Police said individuals can take various steps to help prevent their vehicles from being stolen, including parking in a garage if possible, placing a second vehicle behind a Lexus or Toyota SUV, using a steering wheel lock, and installing a lock on the data port in the car. 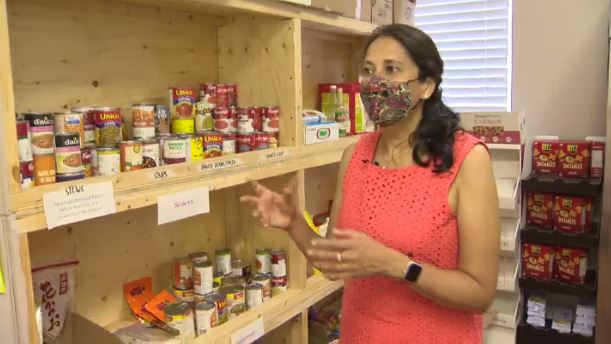 ‘Without them here, people would go hungry’: Toronto food charity threatened by eviction 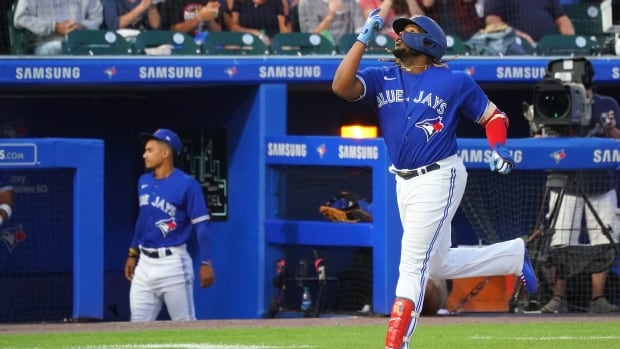 Calls grow for BC to declare wildfire emergency