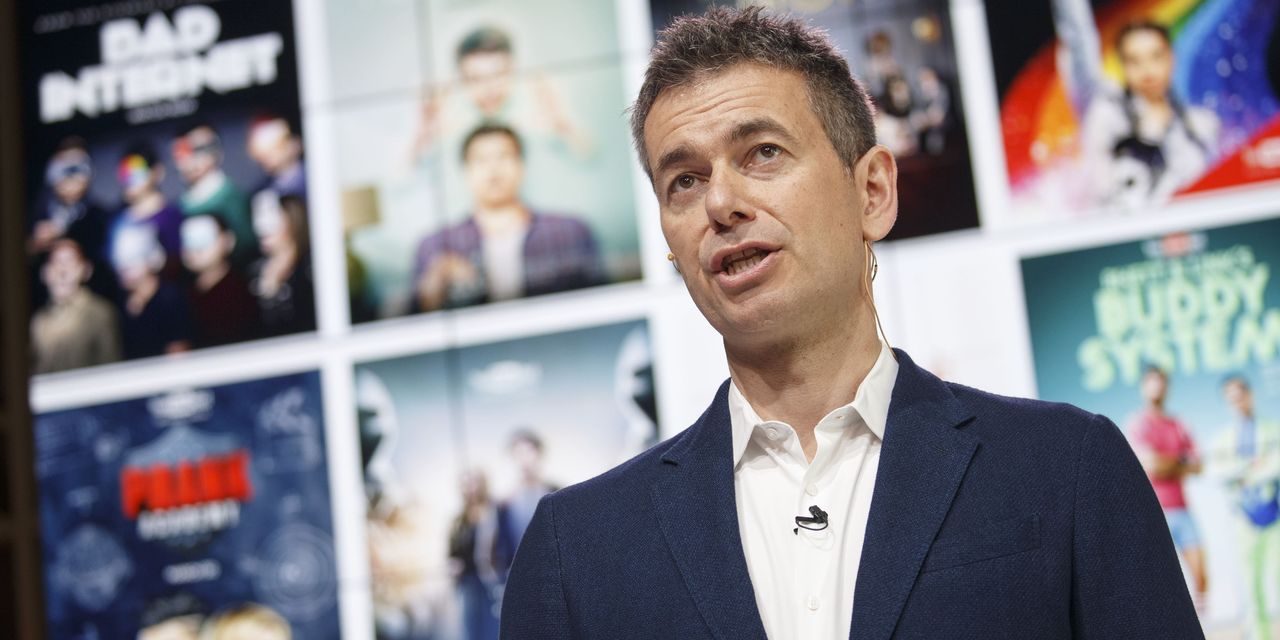 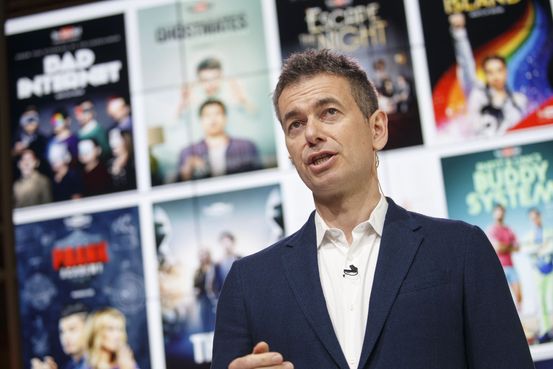 YouTube’s top business executive, who helped build the Google unit from an upstart into a video giant, is leaving the company as it battles slowing growth and increased competition from TikTok.

will exit his position as chief business officer after more than a decade at the video platform, YouTube Chief Executive Officer

wrote in a memo to employees on Monday.

“Under his leadership, YouTube forged new relationships and partnerships in music, traditional media and tech, and our creator ecosystem—without him, the term ‘YouTuber’ wouldn’t be a mainstream term,” Ms. Wojcicki wrote in the memo. “We owe so much of our growth and impact to Robert’s leadership, and I want to celebrate his amazing contribution to YouTube.”

Mr. Kyncl, 51 years old, confirmed his departure on Twitter, saying he had “decided to move on to the next challenge.” He didn’t immediately respond to a request for comment sent to his YouTube email address.

a longtime Google advertising sales executive, will replace Mr. Kyncl in October, according to the memo.

The leadership change comes as YouTube contends with a slowdown in revenue growth and rising competition from short-video services such as ByteDance Ltd.’s TikTok.

Advertising sales on YouTube increased by 4.8% to $7.3 billion in the second quarter this year, a slower rate compared with the first quarter when revenues rose more than 14% from the same time last year.

chief financial officer of Google parent Alphabet Inc., said on an earnings call that the slowdown mostly reflects a pullback in spending by some advertisers.

During Mr. Kyncl’s tenure, YouTube grew into an advertising behemoth that has become increasingly important to the bottom line of its parent company.

The video platform has recently invested heavily in its own TikTok competitor, called Shorts, which it said in June had reached more than 1.5 billion monthly viewers. It is also developing an online store for streaming video services that could be available as soon as this fall, The Wall Street Journal reported this month.

Mr. Kyncl previously oversaw a project to create original programming on YouTube, an effort that would have placed the business directly in competition with streaming services such as

YouTube began winding down the division in January this year after some of its shows struggled to find an audience.

Ms. Wojcicki said Mr. Kyncl would remain at the company until 2023 to “ensure a smooth transition of leadership and complete key projects in music and product partnerships.” His departure was reported earlier by Variety.

Write to Miles Kruppa at miles.kruppa@wsj.com

Appeared in the August 30, 2022, print edition as ‘YouTube Business Chief to Step Down After Over a Decade.’